Pawan Kalyan Says No To Dance & Songs. Here’s Why 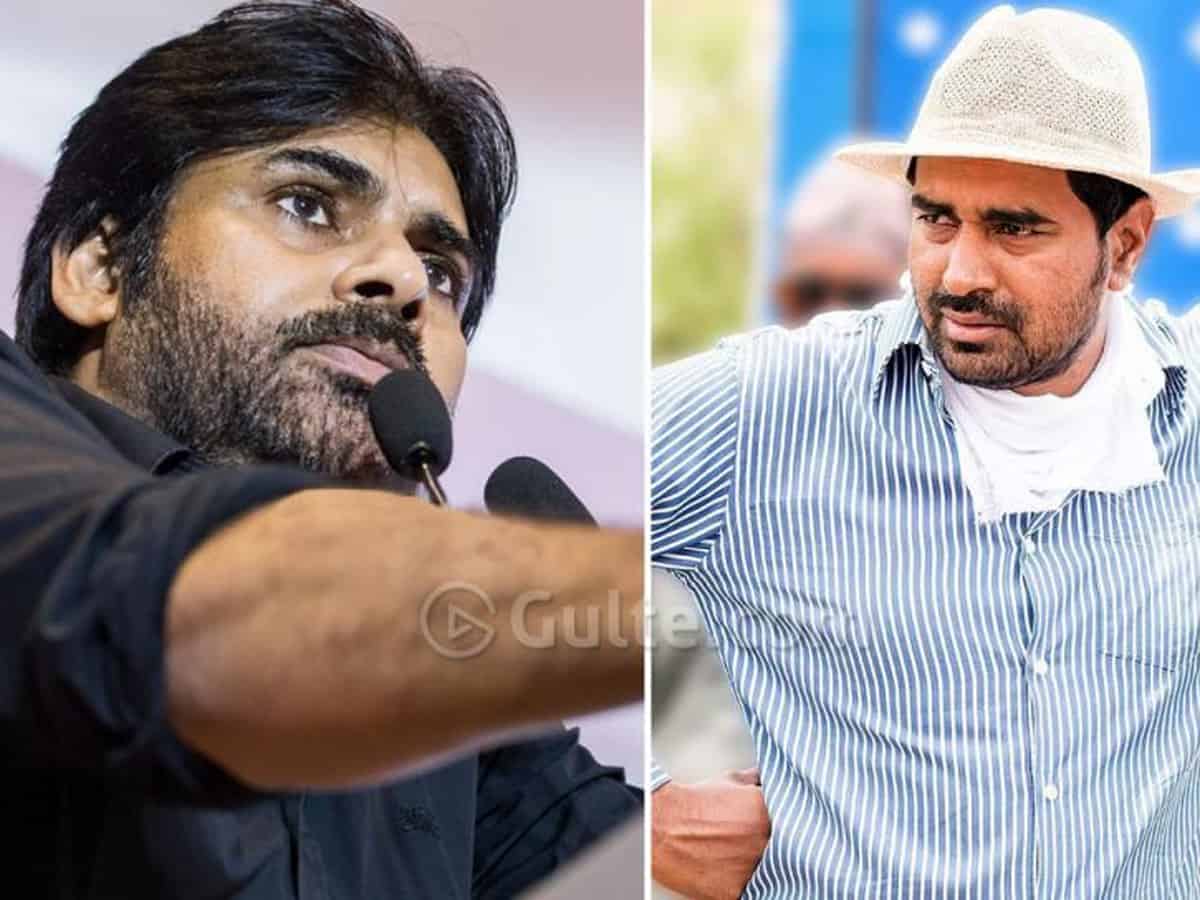 Keeping his political interests and agendas in mind, it is said that Power Star Pawan Kalyan has said ‘no’ to songs which make him dance or romance with the leading lady of his upcoming film. Looks like this is going to continue.

Director Krish Jagarlamudi and Pawan Kalyan have teamed up for a project and everyone is aware of this news. There have been a lot of speculations about this project and fans are super excited. Being a film based on mythology, this film is said to have been titled Virupaksha, and tentatively called PSPK27.

The flick is said to be having Jacqueline Fernandez and Arjun Rampal in key roles. The makers of the film are in pans to take the film on the floors pretty soon and even set work is being done at a brisk pace.

As per the latest news, it is said that this film is going to have only two songs, which are background songs, which go with the flow. These two background tracks which blend classical music elements with contemporary beats.

Sources added that the music of the film is carefully curated to match the mood and era. Thanks to the makers for roping in Keeravani.