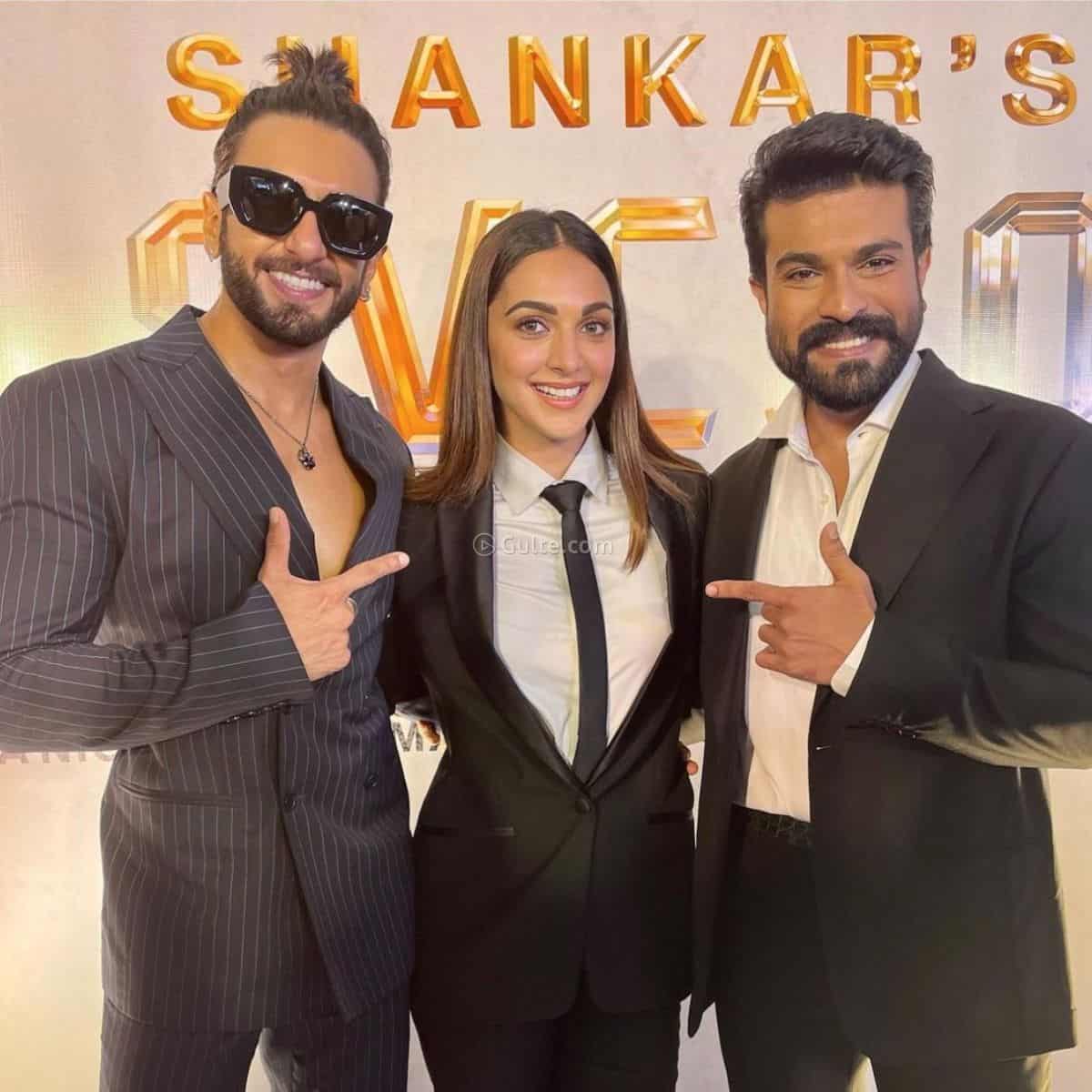 Ace producer Dil Raju is taking his 50th project very prestigiously which features Ram Charn and Kiara Advani in the leads and is directed by none other than sensational filmmaker S Shankar. The producer is said to be pouring nearly ₹ 300 crores for the film whose shooting is currently going on at Ramoji Film City. And here’s an interesting snippet.

News is doing rounds that Zee Studios, which is aggressively investing in Telugu movies has acquired all the satellite, digital and release rights of this Ram Charan, Shankar film. The deal is said to be somewhere between ₹ 325-350 crores for all the rights, while Raju could sell music and remake rights to any other party he likes which is not included as part of the deal. That way the producer might easily make out 50 crores from the project apart from getting a major branding across the nation.

After buying out Nagarjuna’s Bangarraju in a similar fashion, now Zee has taken a big step to acquire #RC15 as the film is going to be a grand release for sure for the names that are attached to it. Also, this deal helps Raju recover all of his investment in a single deal without any looking back. And it looks like in the coming 6 months Shankar will also wrap the total shooting part, thus interest money on the investment will not go high for any party involved.

At a time when films are getting struggled for a release, this mega-deal that happened even before 20% of the film’s shooting isn’t completed is a big thing for sure.