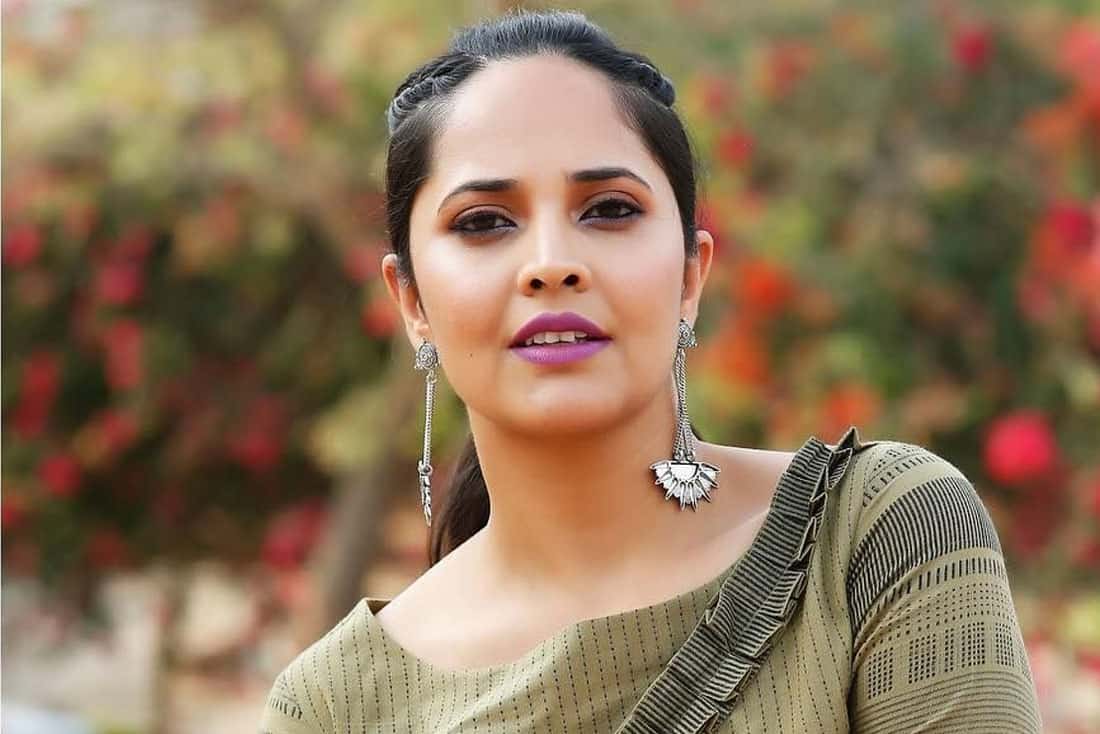 Star anchor Anasuya carved a niche for herself in the film industry by acting in meaty roles in films like Kshanam and Rangasthalam.

She is pretty excited about her role in one of her upcoming films, Khiladi as well. She said that she chose the role because of the twist in the narrative of the film.

“I am the part of the twists. That’s what excited me in the character,” said Anasuya in a recent interview with English news daily. She said that there are many shades to her character and thus, it intrigued her a lot.

Anasuya says that she wants to choose author-backed roles and doesn’t want to be portrayed as a glam doll.

“I am not seen in Khiladi teaser but it’s okay because it’s an exciting role and such things do happen in an ensemble cast like Khiladi,” she went on to say.

Directed by Ramesh Varma, Khiladi features Ravi Teja as the lead hero. Meenakshi Chaudhary and Dimple Hayathi are playing the female leads in it. The action-thriller is all set to hit the screens on February 11, 2022.