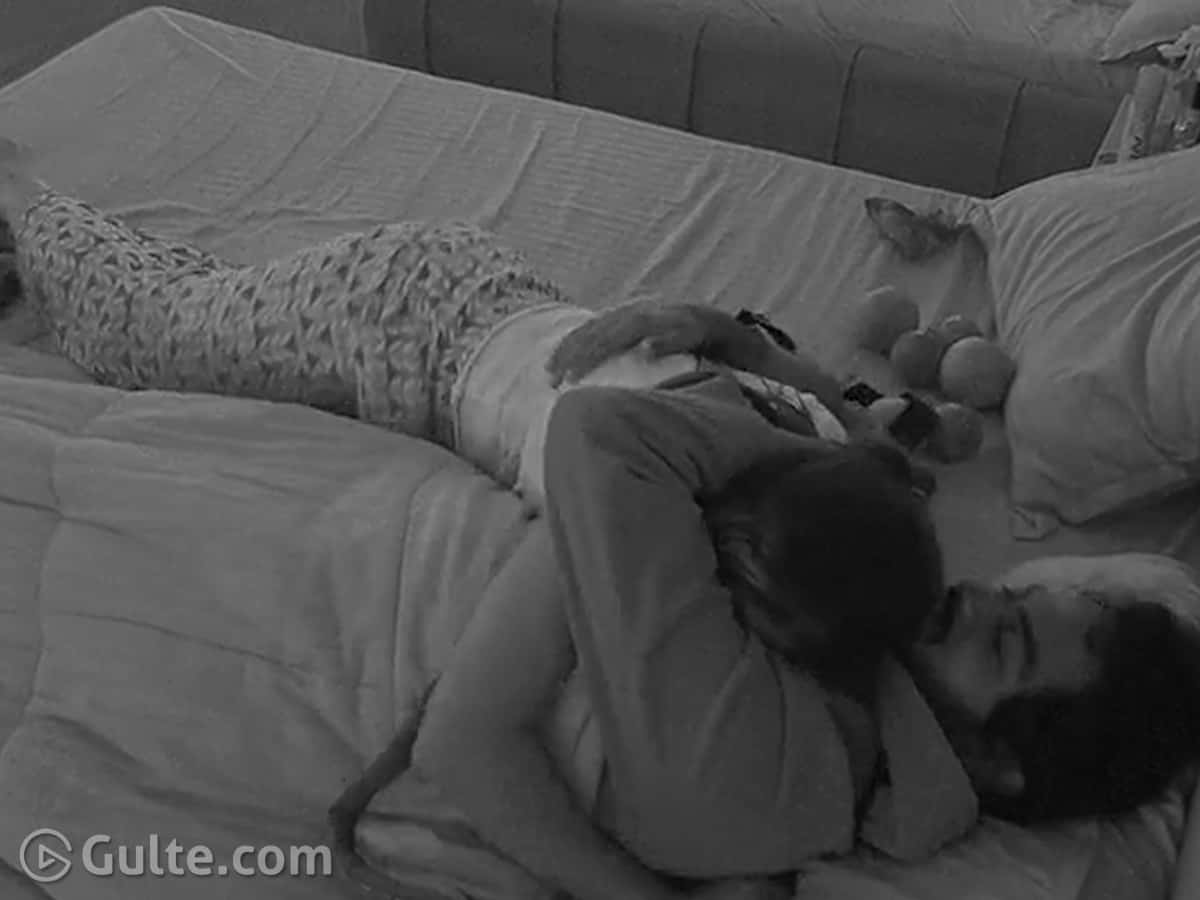 Other day people who are watching #BiggBoss5 latest episode got stunned by the actions of both Shanmukh Jaswanth and Siri Hanmanth. Both these YouTubers have grown fond of each other inside the house despite the fact that they have long-term relationships with their respective lovers outside the house too. They both agreed growing emotionally inclined towards each other and asked Nagarjuna for help too.

However, after the last weekend, many thought that Siri and Shannu will keep their feelings in control by last night’s footage says otherwise. After Siri wrote a message that ‘I’m Individual’ and stick that to her bed, Shannu objected to it, saying that it will further make them weak in front of the housemates. He felt happy after she tore that paper to pieces.

But then, after the lights were completely off, Siri rushed to Shannu, who is sleeping in the adjacent bed, hugged him, and even fell asleep in the same position. As #BiggBoss editors made sure that the next morning rising-up shot will clarify this, the audience is wondering what is really happening between them. However, some are quick to say that both Siri and Shannu are doing all this as part of their strategy to get to the finale week. Because even though Shanmukh had chances of standing till the end, Siri might face elimination as Kajal is growing quite stronger as a contestant every day.

Only Siri and -Shannu whether this is just a strategy or reality, but are giving huge scope for the family audiences to talk about their equation inside the house. Back then we have seen similar equations between Samrat-Tejaswi, Deepthi Sunaina and Tanish, and Punarnavi-Rahul Sipligunj, but after coming out of the house these pairs just proved that they have ‘acted’ inside.