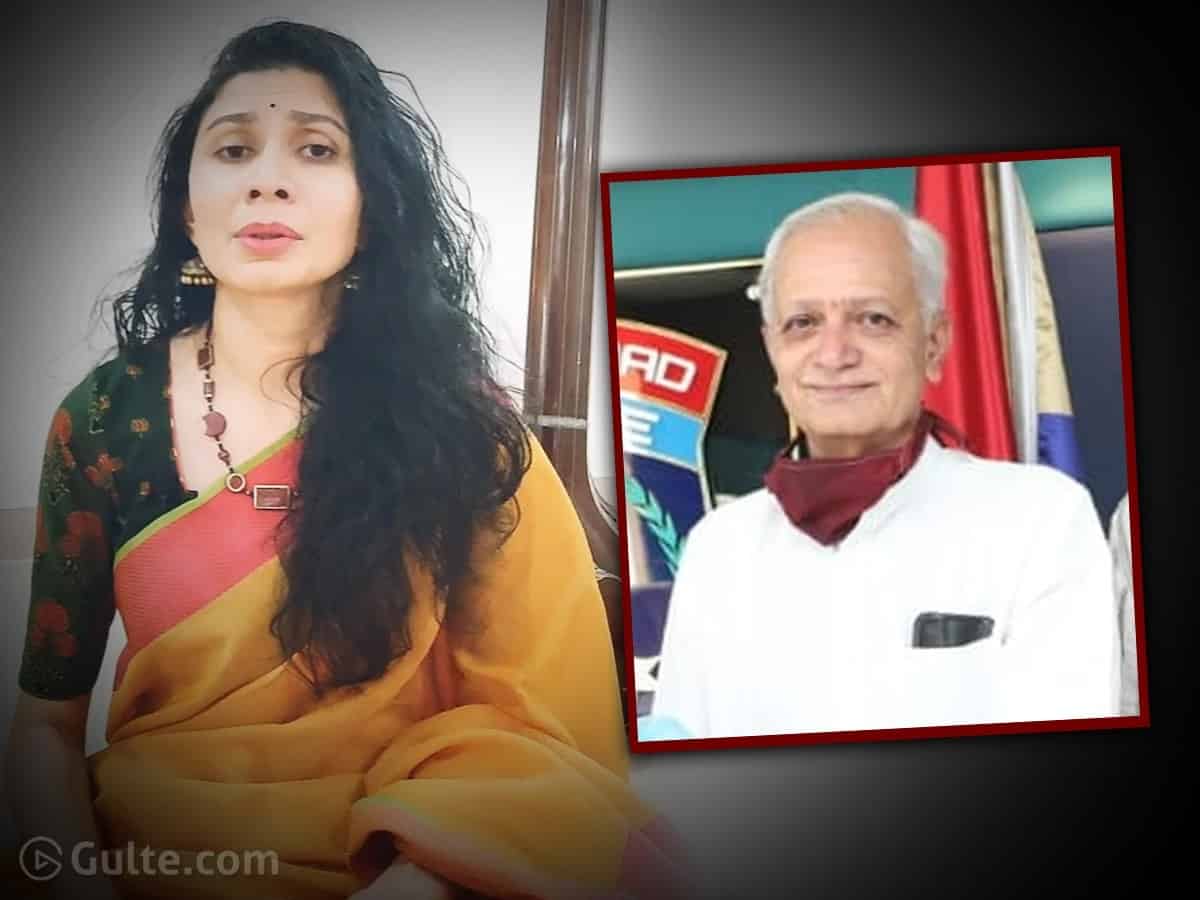 Popular playback singer Harini’s father AK Rao died under mysterious circumstances. His body was found near a railway track in Bengaluru. What is more shocking is all of Harini’s family members went missing for the last week.

If we get into the story, Harini and her family members stay in the Srinagar Colony of Hyderabad. Their house was locked for the last one week and all the family members were gone missing. Their phones were switched off as well. Their relatives tried calling but couldn’t reach them.

All of a sudden, police have found Harini’s father AK Rao’s dead body on a railway track near Bengaluru. Initially, they thought it was a suicide. But apparently, there were injuries on Rao’s neck and other body parts. Thus, the cops are now predicting it to be murder. The investigation is currently underway.

Currently, Rao’s body has been sent for the postmortem and the results are yet to come out. Apparently, his family members were present at the mortuary as well and also filed a complaint. It is heard that they feel Rao was murdered and requested the police to punish the culprits. The cops are trying to find out if Rao had any disturbances in his family or work life.

As of now, everything remains a mystery. Meanwhile, AK Rao was the CEO of Sujana Foundation, owned by Sujana Chowdary.

Harini Rao is a popular Carnatic singer in Telugu. She shot to fame in the mainstream film industry with her instant hit ‘Oka Lalana’ from Jyo Achyuthananda.