Only Star Daughters Who Are Racing In Tollywood Now 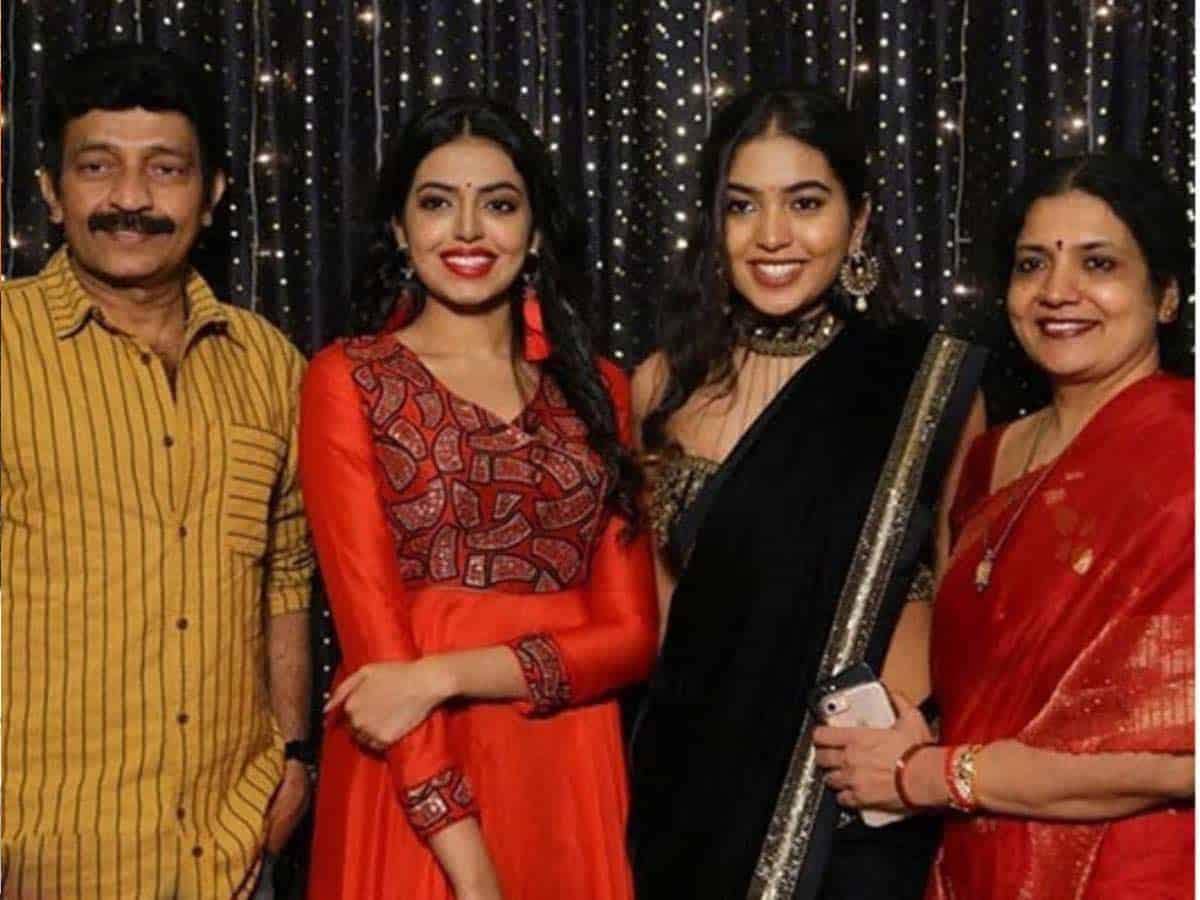 Some Telugu star heroes don’t promote their daughters big time as heroines. Neither someone from NTR, ANR and Krishna’s family nor one from the much modern superstars like Chiru and Balayya’s families have turned out to be happening heroines in Tollywood. But then, these are the only star daughters who are still in the race.

They are none other than senior hero Rajasekhar and heroine Jeevitha’s daughters Sivani and Sivathmika. Apart from coming up with spicy photo shoots, both these beauties are actually making sure that they do small films and promote them well. While Sivani waited for a long time for Adbutham release, she has 2-3 movies in the pipeline.

Similarly, we have Sivathmika slowing down after Dorasani, but is said to have got two movies on her kitty now. In case if they succeed like their mother, then they will be the first star kids in Tollywood among the women, who really made it big like their parents.

On the other hand, these starlets should actually pick up big films alongside big heroes like Shruti Haasan and Kareena Kapoor, and that will make them reach a wider section of the audience is easy. For those who are saying nepotism exists and star kids could rise quickly in Tollywood, well look at how these girls are struggling to make their presence felt.