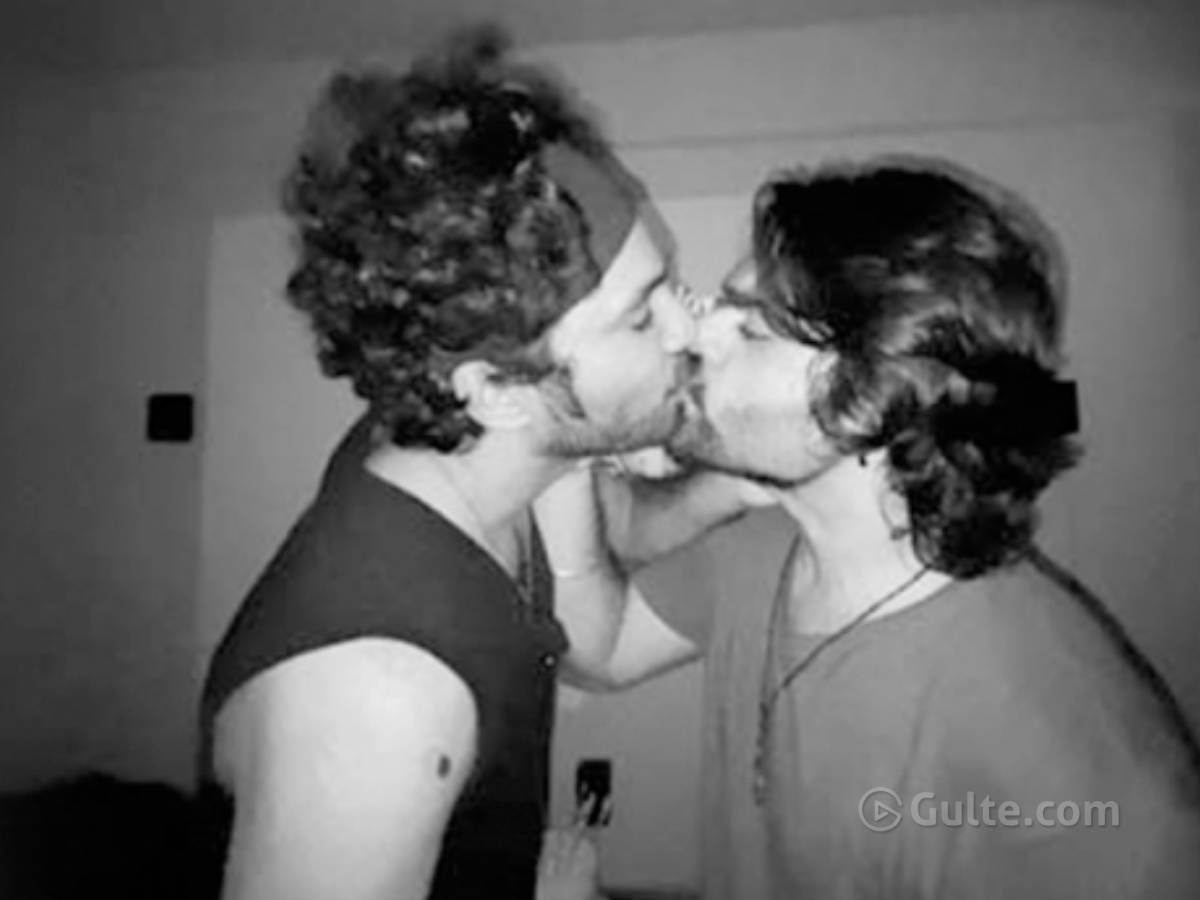 Hero and heroine locking lips is quite common on and off screen. But taking this to a different level, a male actor and a male director had locked lips. And no, this is not in Hollywood or Bollywood. This was very much in Tollywood. Hero Siddhu Jonnalagadda (of Guntur Talkies fame) and director Ravikanth Perepu have done the unthinkable by kissing on lips. While Ravikanth claims that the kiss on lips resembles their hard work and three years of waiting that Krishna & Leela has finally released and the talk the film is getting, many have criticized the act.

A section of people commented that the protagonist and director had tried to turn heads for the attention of people as the film is lacking buzz. Ravikanth honestly admits that he had written a story prior to Krishna & Leela keeping Rana Daggubati in mind, he said none has liked the story. He said he had then written the story of Krishna & Leela and finally Rana and Suresh Babu had come forward to produce it. He said Siddhu himself had written the dialogues for his part and this shows his dedication towards the film.

On the whole, Ravikanth who had garnered critical acclaim with Kshanam, couldn’t recreate such magic with Krishna & Leela – the relationship drama which revolves around a triangular love story.