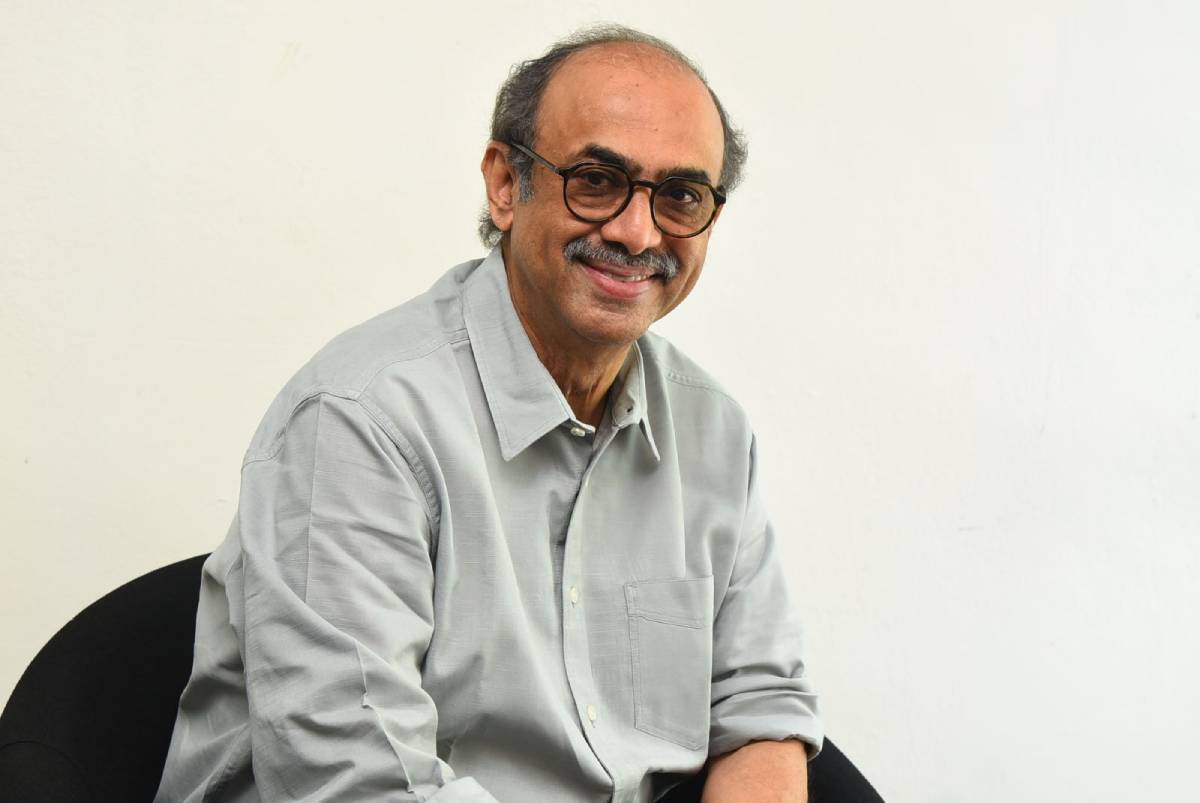 The government of Andhra Pradesh recently passed an order in the Assembly that the government will sell the movie tickets through a portal that will be in their control. The government also decided to not increase the rate of cinema tickets in the state. The decision opened to a mixed response from everyone. Megastar Chiranjeevi made an appeal to the government to reconsider the same. Now, Suresh Babu too joined his voice in the same.

Suresh Babu expressed his displeasure over the new decisions of government. According to him, the theatre owners can’t pay the current bills with the existing ticket rates. After the COVID-19 pandemic, the interest to watch the films in theatres has come down and the theatre owners are the ones who incurred huge losses. Suresh Babu also mentioned that they will have to shut down the theatres if the same situation continues.

“There is a different price for every item available in the market. It is unfair to sell everything at the same rate. The budget varies for small films and big films. The big-budgeted flicks will meet with big losses because of the decision taken by the government,” said Suresh Babu.

Suresh Babu also had a difference of opinion with the government about their statement of controlling the black ticket system. “The black ticketing will exist for a couple of days of the film’s release but from the fourth day, the tickets will be available for the regular prices,” he said.

“I am unable to understand these many rules against the industry that generates thousands of crores. We can’t force the audiences to come to theatres. Both the state and central governments are neglecting the film industry which is unfortunate,” said Suresh Babu.

Suresh Babu owns a lot of theatres in both the Telugu states. Apart from film production, he is also an active distributor and exhibitor.