Financial Hiccups On The Cards For #RRR? 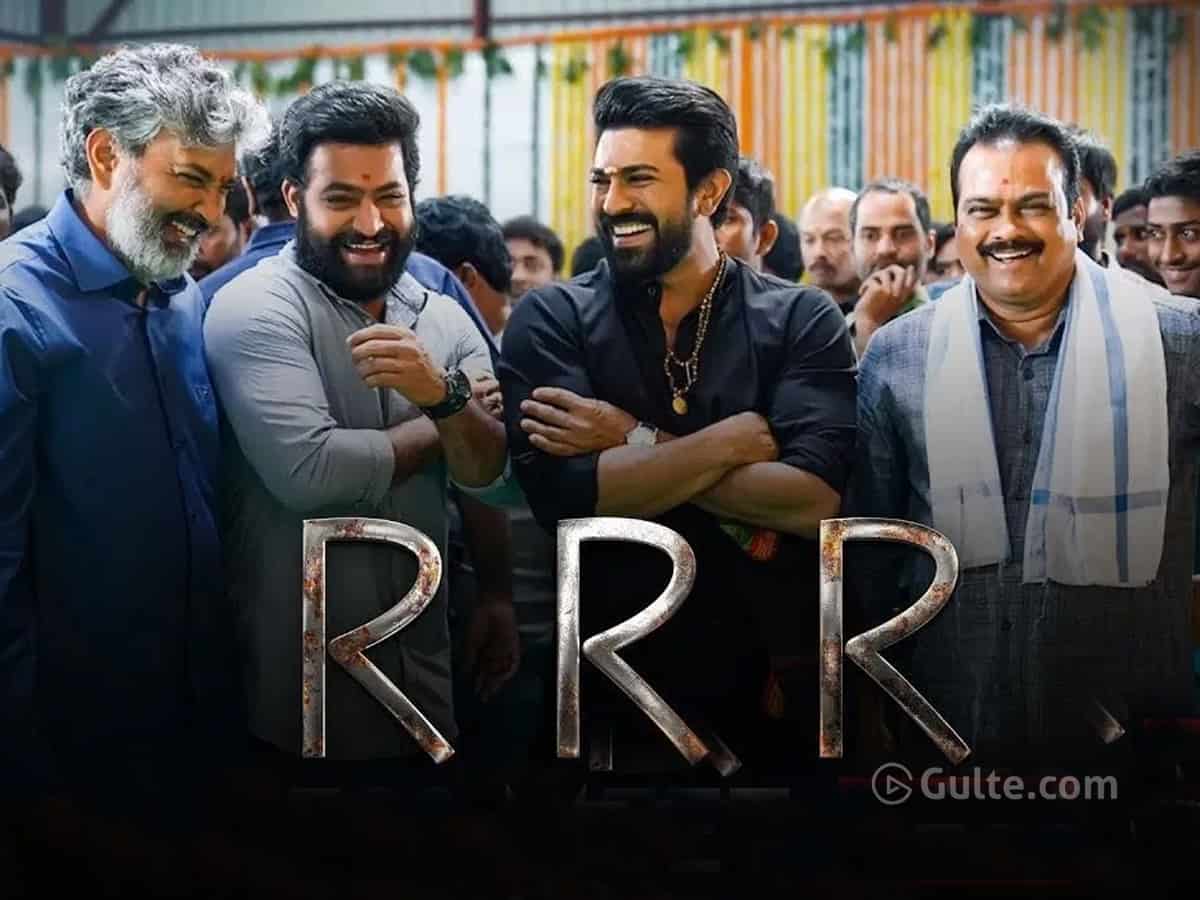 Will big films like #RRR that are carrying enormous buzz even during the tough times of lockdown ever suffer from the financial crisis? Though they may not have any crisis looming over them, some hiccups are said to be expected. And with the lockdown getting extended, they might have to deal with distributors and banks regarding the same.

Some say that funds that have to come #RRR way got stalled at three different points. One of their funders happens to be Yes Bank, and recently there has been an issue for the bank which prompted them to stop giving funds. Then comes satellite rights and digital streaming rights of #RRR, through which the filmmakers could get advance funds.

Reports are coming that these advances are coming very slowly, as the OTT platforms are currently focussing on buying content that is ready rather investing on films like #RRR that will take more than 8-12 months from now to get released.

At this juncture, #RRR makers have to rely on Distributors if they want interest-free loans as the advance payments given by these distributors are hugely liquid cash. But in the current scenario, where the business turnaround is zero due to shutdown of theatres, buyers and exhibitors are not in a position to fund Distributors and these people, in turn, can’t help producers. And in case if #RRR goes for private lenders, the interest rates might go up, leading to more production cost, they say.

But on a whole, for a film being made on 300-400 crores scale, surely some financial hiccups will be there due to corona crisis, but then, there might not be big financial troubles.