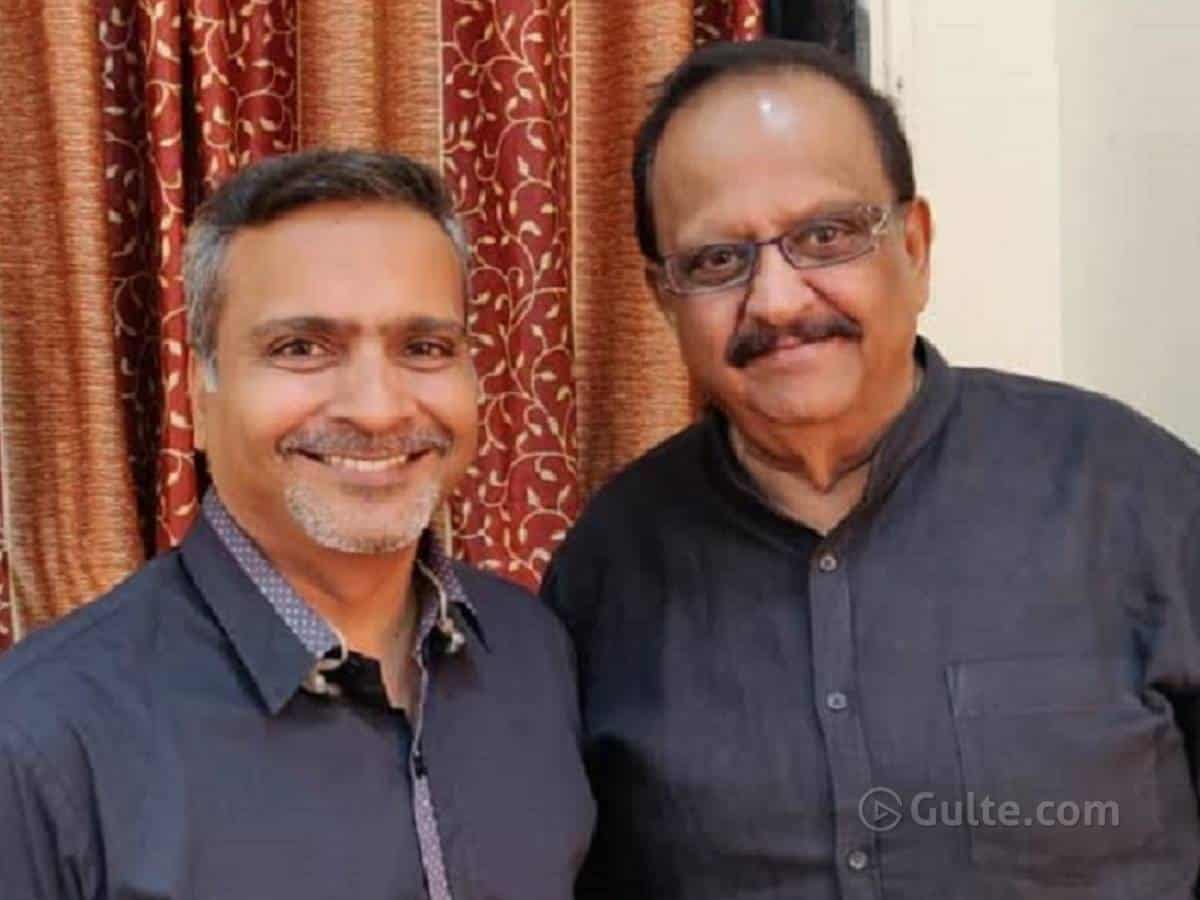 Akhanda is one of the upcoming films in Tollywood. The movie is gearing up for a grand release on 2nd December. Balakrishna and Boyapati Srinu are returning to the box office for the third time, with this film. The film’s pre-release event took place today in Hyderabad. Thaman scored the music for the film.

Popular singer SP Charan attended the film’s pre-release event. Charan sang Adigaa Adigaa song in the film and performed it live on the stage. This is the first time that Charan crooned a song for Balakrishna. During the event, SP Charan thanked Balakrishna for praying for his father’s recovery when he was in the hospital.

“I am coming for the first time for an event like this. My father crooned many hit songs for Balakrishna garu. Thanks to Thaman, director, producer, and Balakrishna garu for giving me this opportunity,” said Charan.

“When my father was in the hospital, Balakrishna garu performed puja (Archana) for improvement of my father’s condition. He used to call us from time to time to check on his health status. I am using this stage as an opportunity to shower my gratitude to him,” said Charan.