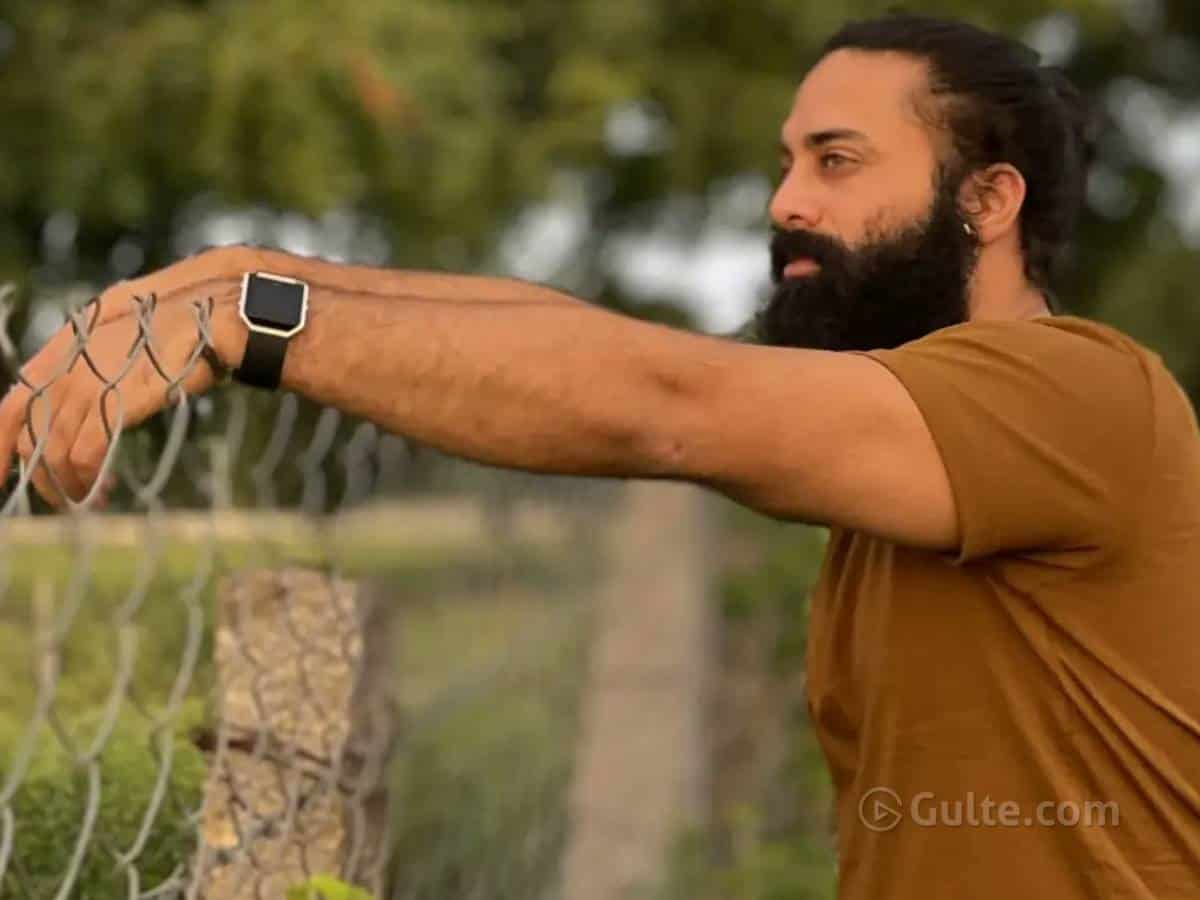 Actor Navdeep is known for his witty sense of humour. In the past, we have seen him posting sarcastic tweets on Twitter quite a few times in the past. But never did he post something political.

Now, the Chandamama actor shared a satirical tweet on Andhra Pradesh’s government. Just about a while ago, he tweeted, “Cinema ticket vs tomato?”

It is already known that the government of Andhra Pradesh has recently passed a bill in the assembly regarding the fixed price of movie tickets’ rates. Due to this decision, neither the producers nor the distributors have a chance to hike the ticket prices from now on. The Big budget movies and small movies will have same ticket price according to the government order.

On the flip side, the prices of Tomato are rising up in the Telugu states for the last few days, due to the shortage of supply.

Navdeep compared these two factors and indirectly stated that the price of a single movie ticket is lesser than the price of kilo tomatoes in AP.

While most of the Tollywood biggies remained silent on the tickets issue in Andhra Pradesh, Navdeep posted this satire on the government. This ‘Tomato’ satire is going viral on social media right now.