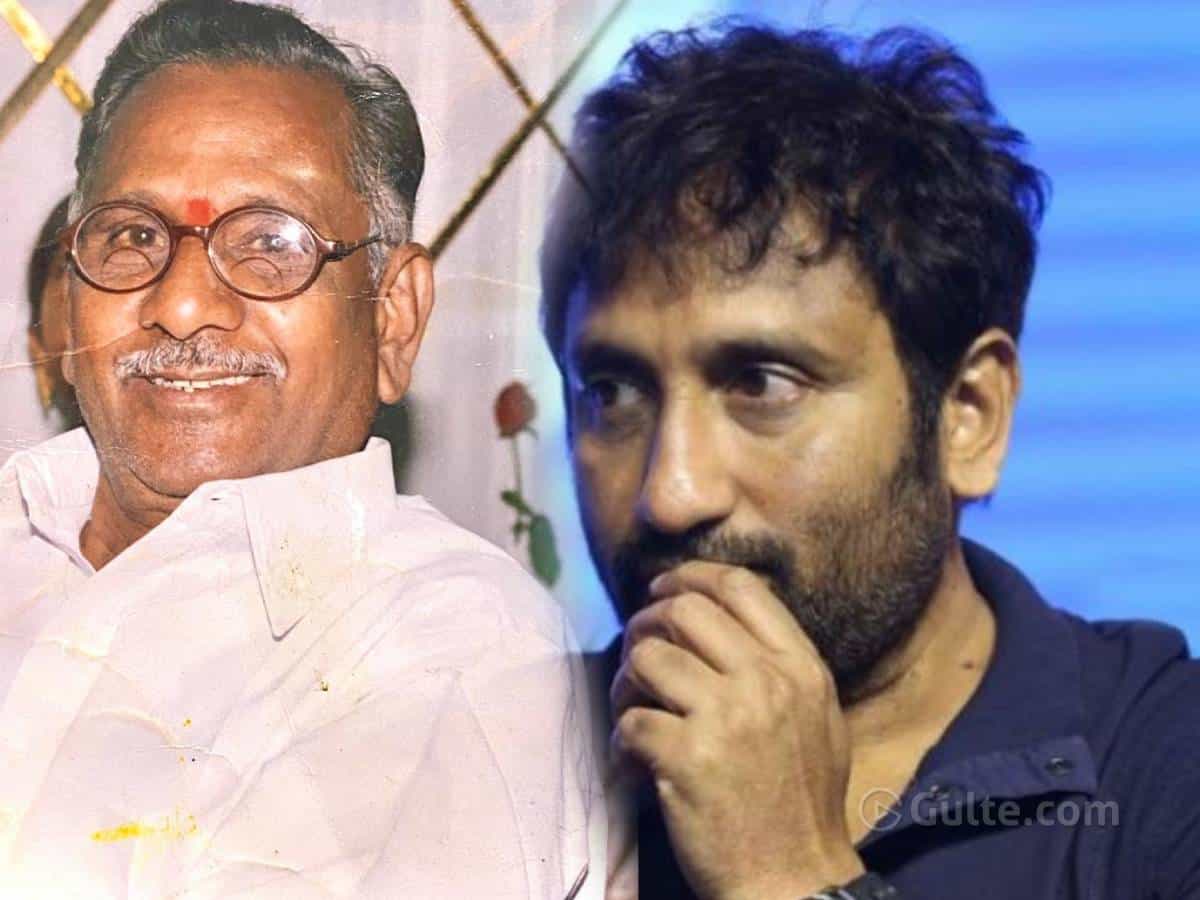 Popular director Sreenu Vaitla lost his father this morning. Sreenu’s father Vaitla Krishna Rao passed away in the early hours of Sunday. He was 83.

According to the reports, Krishna Rao had been suffering from health issues for the last few days. He breathed his last around 4 AM today at his house in Kandulapalem of East Godavari district. Krishna Rao has two children, a son (Sreenu Vaitla) and a daughter.

Sreenu Vaitla made his debut as a director with the 1999 film Nee Kosam. In a career spanning over two decades, he delivered many successful films like Anandam, Venky, Dubai Seenu, Ready, Dhee, King, Dookudu, and Baadshah.

He is currently working on his next feature D & D (Double Dose), which features Vishnu Manchu as the lead hero.