‘Producers Will Decide Pricing Of Films On ATT’ 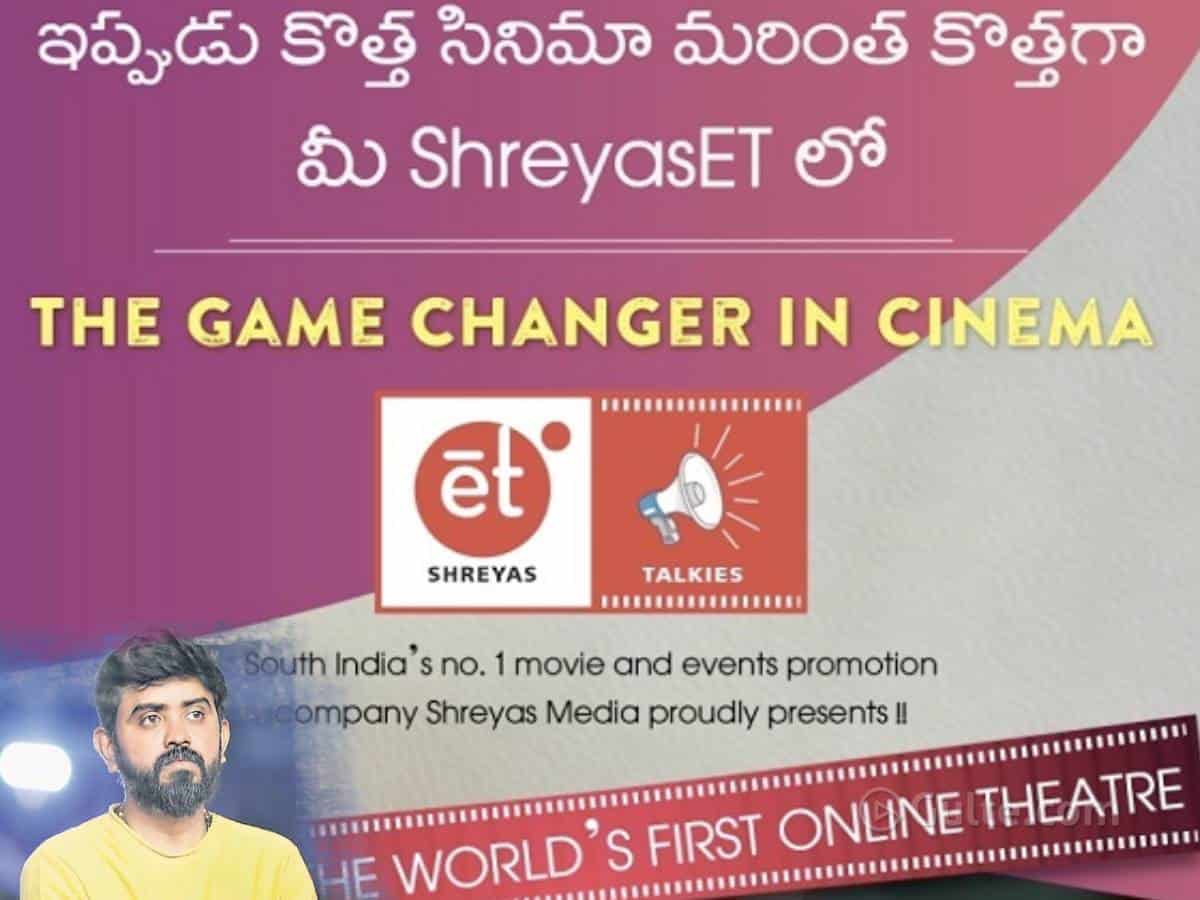 Shreyas ET, world’s first ATT (Any Time Theater), is completely different setup from OTT (Over-The-Top). You need to pay subscription fee for OTT platforms every month or year irrespective you watch any content or not. But, that is not the case with ATT. You will pay to only what you watch in ATT.

The app will have numerous screens and each screen will be allotted to different filmmakers. Ram Gopal Varma is the first filmmaker to have a screen in the platform and his first digital film Climax was released three weeks ago. RGV’s second digital film Naked started streaming Saturday night .

Shreyas Srinivas informs that, producers will decide pricing of each film. “It’s their choice and the returns will solely be enjoyed by the producers. The advertisements revenue will also be given to producers,” he says.

Shreyas Srinivas also clarified that they will not release web-series in the platform.