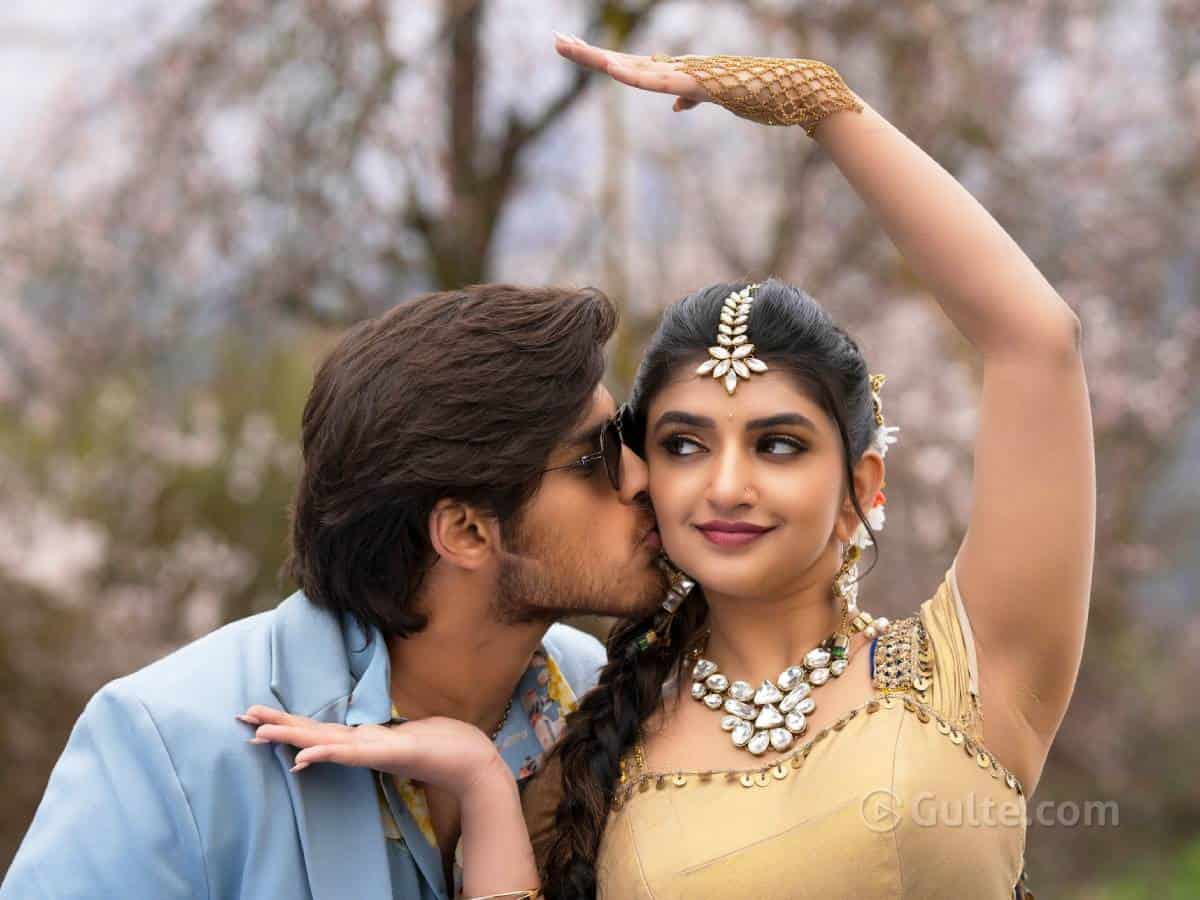 Sree Leela is the new girl in the town who caught everyone’s attention in no time. The Telugu girl made her grand debut in Tollywood with Pelli SandaD that released during Dusshera in theatres. Starring Roshan Meka in the lead role, the film was produced by K Raghavender Rao. As per the latest reports, the actress is focusing on her career right now.

Despite being flooded with back-to-back offers, Sree Leela has taken a break from acting and is focusing on her MBBS final year examinations. The actress hails from Mumbai and she is currently in the city to appear for the exams.

As soon as her debut film released, the actress promoted the movie and left for Mumbai city to prepare for the exams. In a few days, she will be done with the examinations and will be back to work.

According to the speculations in film circles, Sree Leela already signed her next film with a promising hero. A couple of big production houses are also in talks with the young heroine.

Sree Leela received very good appreciation for her looks, performance, and dance skills in Pelli SandaD. Let us hope that she climbs the ladder and becomes the star heroine of Tollywood very soon.