Prabhas To Come For Pushpa Raj! 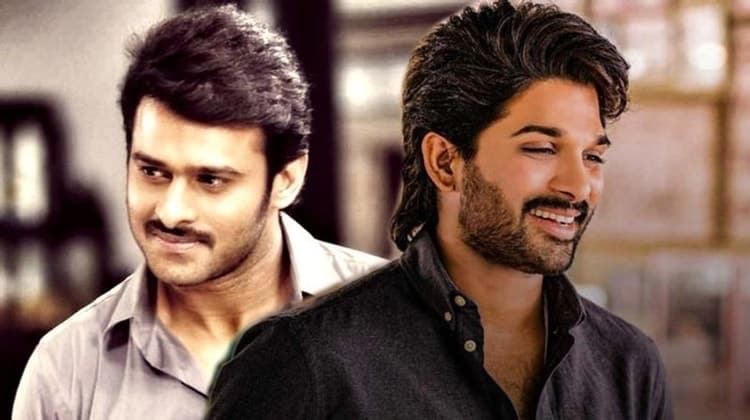 Stylish Star Allu Arjun is aiming to earn next-level stardom with his upcoming film Pushpa. The film is gearing up for a grand release in two parts, while the first part Pushpa: The Rise will hit the screens on 17th December 2021. The makers are yet to begin the promotions in a full-fledged manner but the audio album of Pushpa is giving enough hype to the movie.

To take the buzz and attention of the film to next level, the makers of Pushpa are planning to rope in National star Prabhas as the chief guest for their film’s pre-release event, scheduled to take place in Hyderabad.

Allu Arjun’s Pushpa is hitting the screens in Telugu, Tamil, Hindi, Malayalam, and Kannada languages. Prabhas is the only star who enjoys popularity in all the languages and his presence can surely help the film in reaching more audiences.

The film unit is planning to hold the pre-release event on 12th December. The complete details of the venue and time will be announced by the makers soon.

Directed by Sukumar, Pushpa also features Sunil, Anasuya Bharadwaj, Fahadh Faasil, Rashmika Mandanna, and others in lead roles. Samantha will be doing a special song in the film.