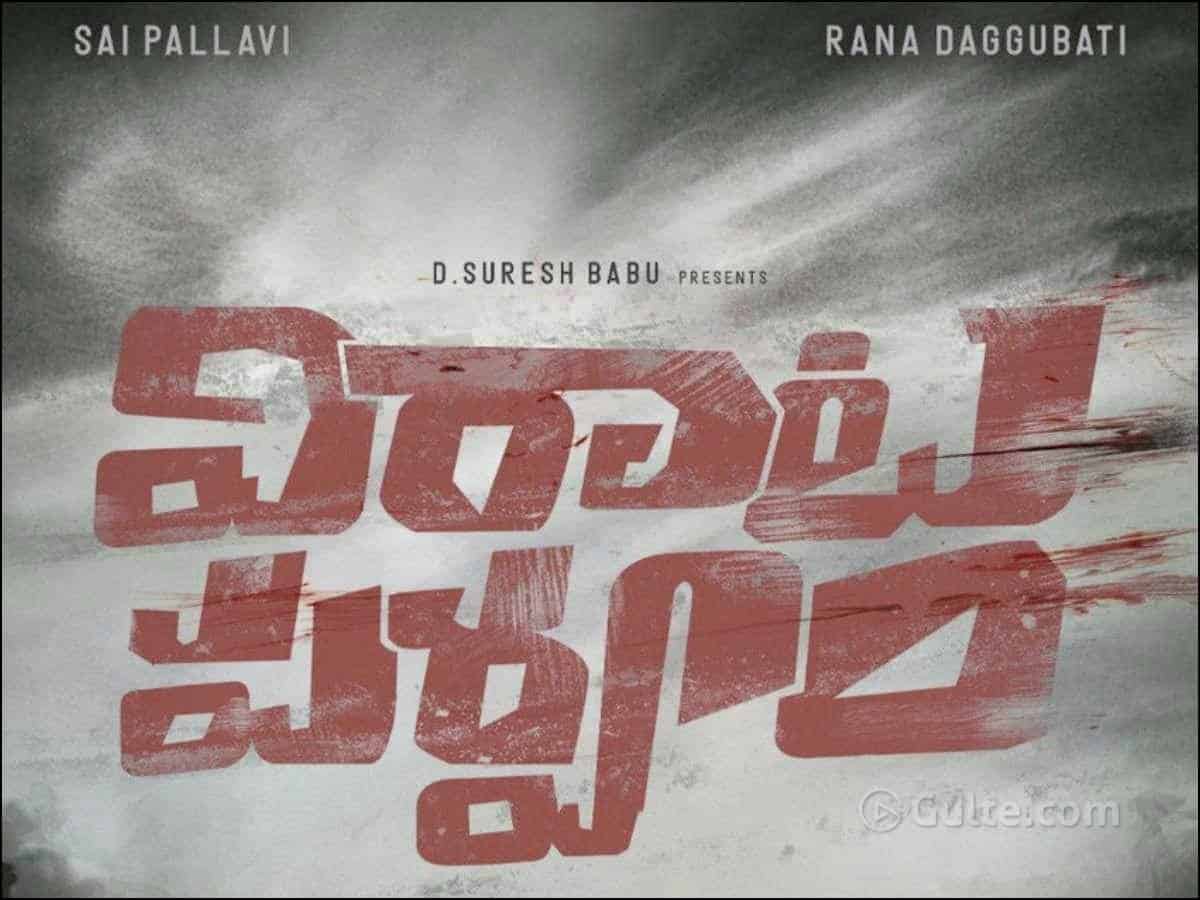 If everything was fine, Rana Daggubati and Sai Pallavi’s Virataparvam, which is a Venu Udugula directorial, would have been released already. But the pandemic has brought everything to a standstill. There is only 10 % of the film that has to be shot and some post production formalities that have to be finished.

To pace up the work a little, the makers of the film have started the re-recording work of the film. As shifting things to a music studio and shuttling would be a bit difficult, the team has set up a music studio at their office itself.

They have spared two rooms of the office for a studio and necessary technical arrangements have been done. So soon, most of the post-production formalities except dubbing and stuff will be completed.

The film has Nandita Das, Priyamani, Zareena Wahib, Easwari Rao and others in key roles.

Things in the film industry are happening on a slow pace post lockdown as the number of cases of COVID positive are going up with each passing day. Even those one or two films or serials which have gone on the floors have been shelved again with one or two members of the cast being tested positive with COVID-19.