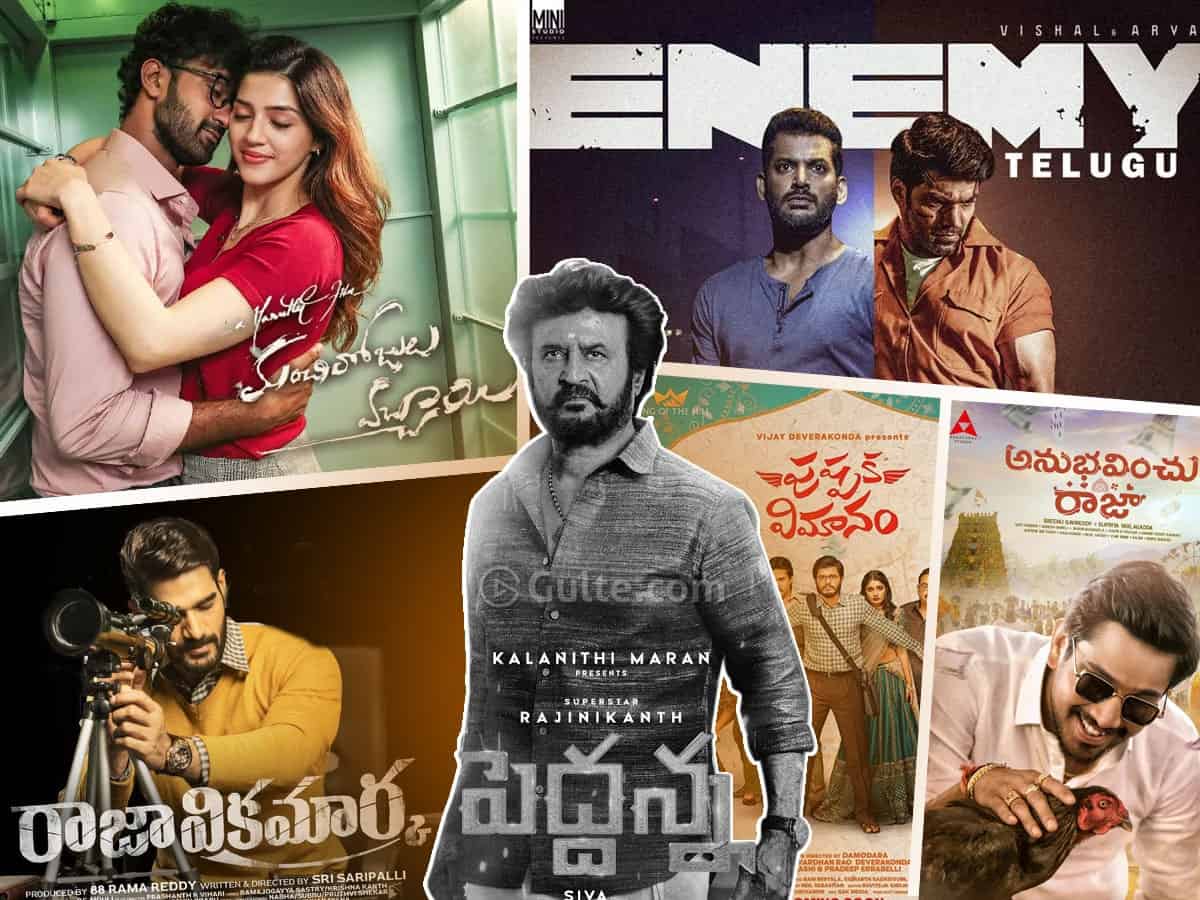 After the second lockdown, the theatres across the Telugu states were opened in August. But the industry had to wait until September to witness a super hit. In September, Naga Chaitanya-starrer Love Story became a successful venture at the box office.

Later, films like Doctor, Most Eligible Bachelor and Pelli SandaD carried the success momentum in October. But things have changed dramatically in the month of November. Not even a single film managed to become a hit at the box office this month.

On the second Friday, Anand Deverakonda’s Pushpaka Vimanam and Karthikeya’s Raja Vikramarka were released. The former carried a decent pre-release buzz but gained negative talk after the release. The latter failed to grab the viewers’ attention even before the release. These two films also ended up as disasters at the box office.

On the third Friday, many small films have hit the screens but none of them managed to get a good talk among the audiences. On the final Friday, Raj Tarun came up with Anubhavinchu Raja. This film had no pre-release buzz and even after its release, there was no one to care about it. Thus, all November releases ended up as disasters at the box office.

Now, the entire Tollywood trade circle is pinning hopes on December because there are a few big releases like Akhanda, Pushpa and Shyam Singha Roy, lined up for release this month. It has to be seen if the Tollywood box office regains its momentum in December.