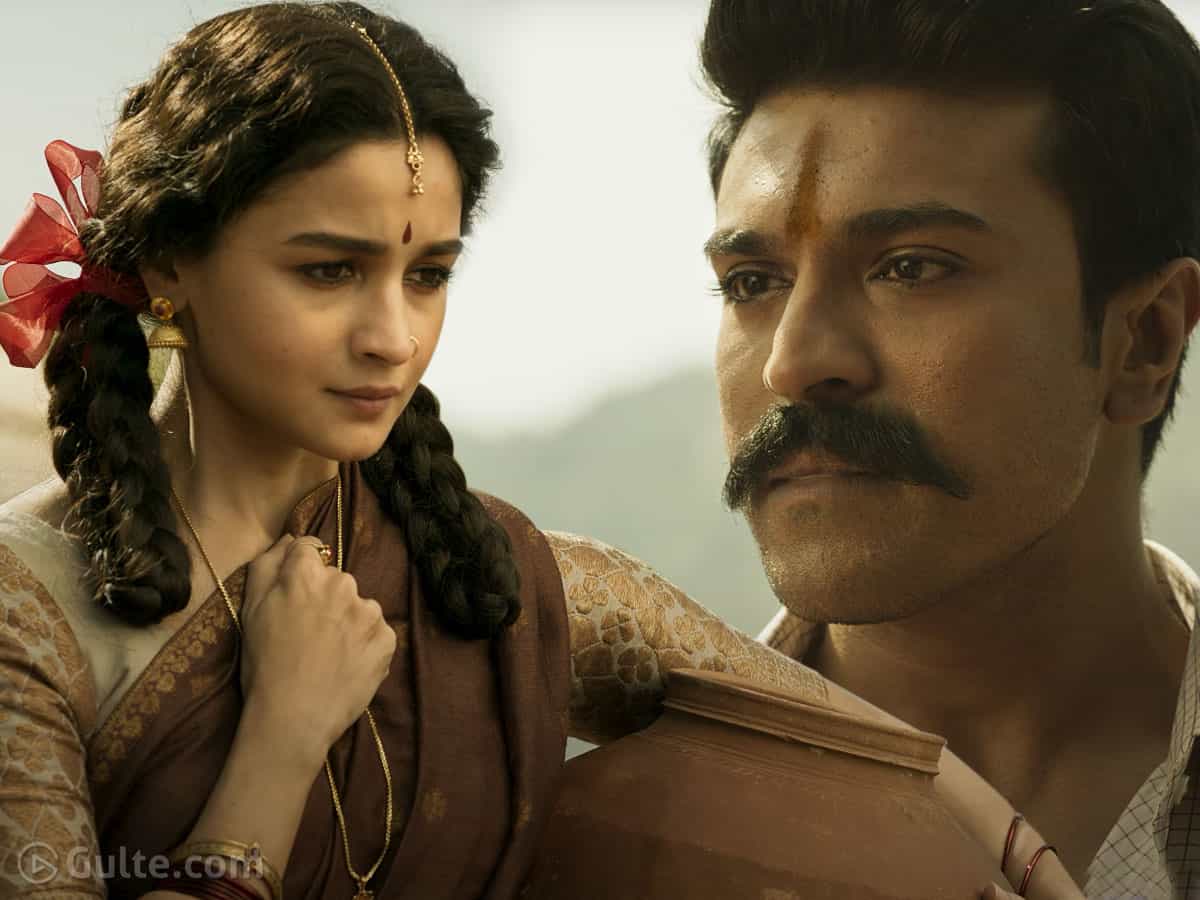 Apparently, the film RRR has taken a new turn when Rajamouli and his team revealed the iconic Janani song to the audience couple of days ago.

The way people look around this film got changed completely as they could now infer that there will be neither item numbers nor superior romantic tracks in the movie as it happens to be a story related to the freedom struggle. Even if there is such a track, for now, people are not ready to believe it.

Understanding the message it has sent, Bollywood distributors and analysts are said to have advised Rajamouli to come up with a special promotional song for the movie involving Ram Charan and Alia Bhatt as that will draw crowds to the theatres.

Even the director also brings Jr NTR and Olivia too, the focus will be laid on Alia Bhatt as her craze is bigger than any of the actors there apart from Ajay Devgan. The latest reports are indicating that even Rajamouli agreed to come up with this special song.

Already RRR is reaching out to millions with its visuals, theme and songs, and if Rajamouli comes up with a special number surely it will grab the attention. But with the release date of Jan 7, 2022 approaching fast, we wonder if this short time will be enough to come up with a new tune and shoot visuals for the same.

Both Charan and Alia have changed their looks as well post the completion of RRR, so we have to see what the Baahubali maker will do now.