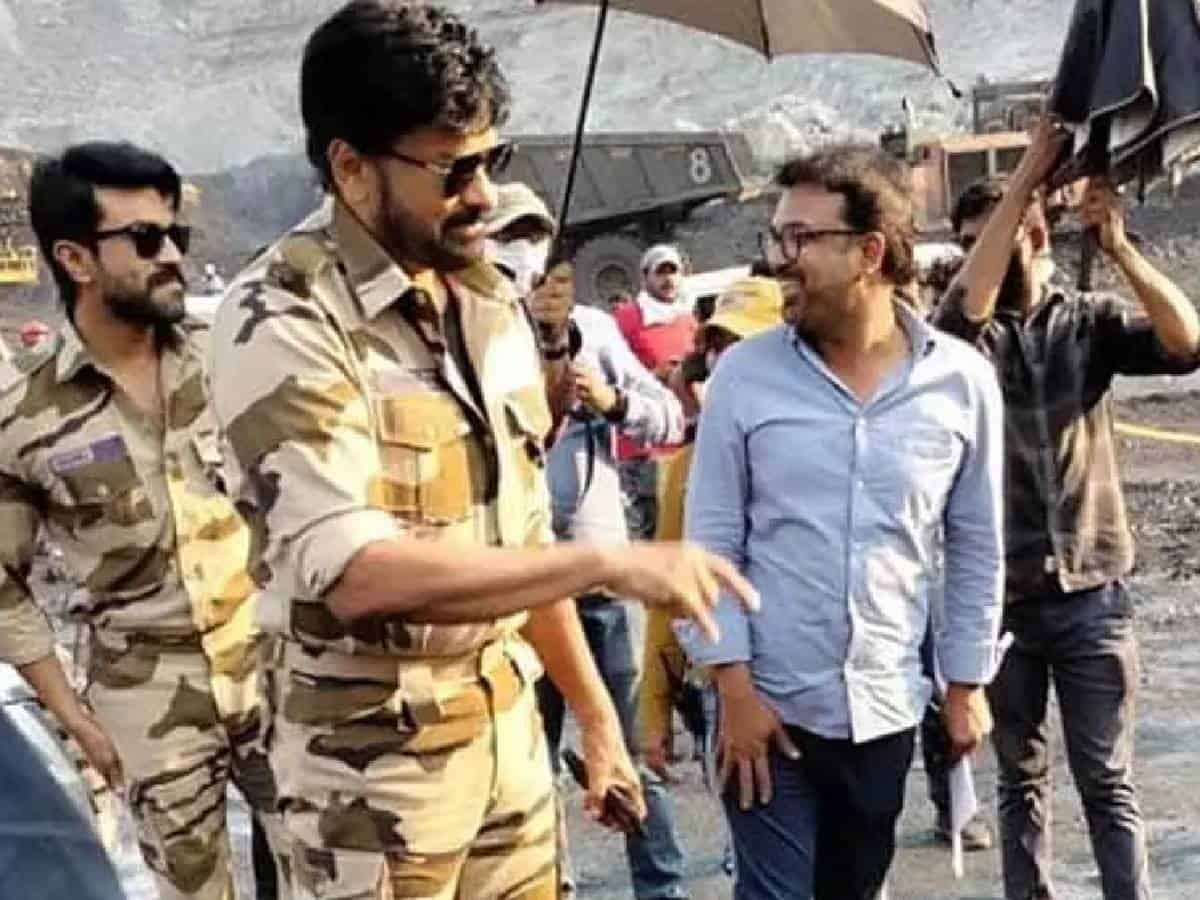 Acharya is one of the upcoming films in Telugu. Megastar Chiranjeevi plays the lead role and Ram Charan will be seen in a special role. Koratala Siva is the film’s director. The makers wrapped up the film’s shoot and scheduled it for a release in February 2022.

In a recent interview, Koratala Siva opened up about his experience of working with Megastar and Mega Powerstar. The film has a forest backdrop and the makers shot the movie in the Maredumilli forest area. The film unit arranged the stay for the movie unit at a nearby resort where there is no phone signal.

“We stayed there for 10-15 days. There is absolutely no signal in the area. If we want to communicate anything, we have to travel 20 kilometers to get the signal. I am fortunate to spend good time with Chiranjeevi garu and Charan garu during the shoot,” said Koratala Siva, adding that their cut-off from using phones has helped him.

“After the shoot, we used to go back to the resort. Since there is no signal for the phone, we used to sit and talk. It is memorable to workout together with him, eat with him and especially shoot with him those 15 days,” said Koratala Siva.

Kajal Aggarwal and Pooja Hegde are also a part of the film. Mani Sharma is the film’s music director. Acharya is hitting the screens on February 4, 2022.