When Ram Charan got intimidated by his father Chiranjeevi 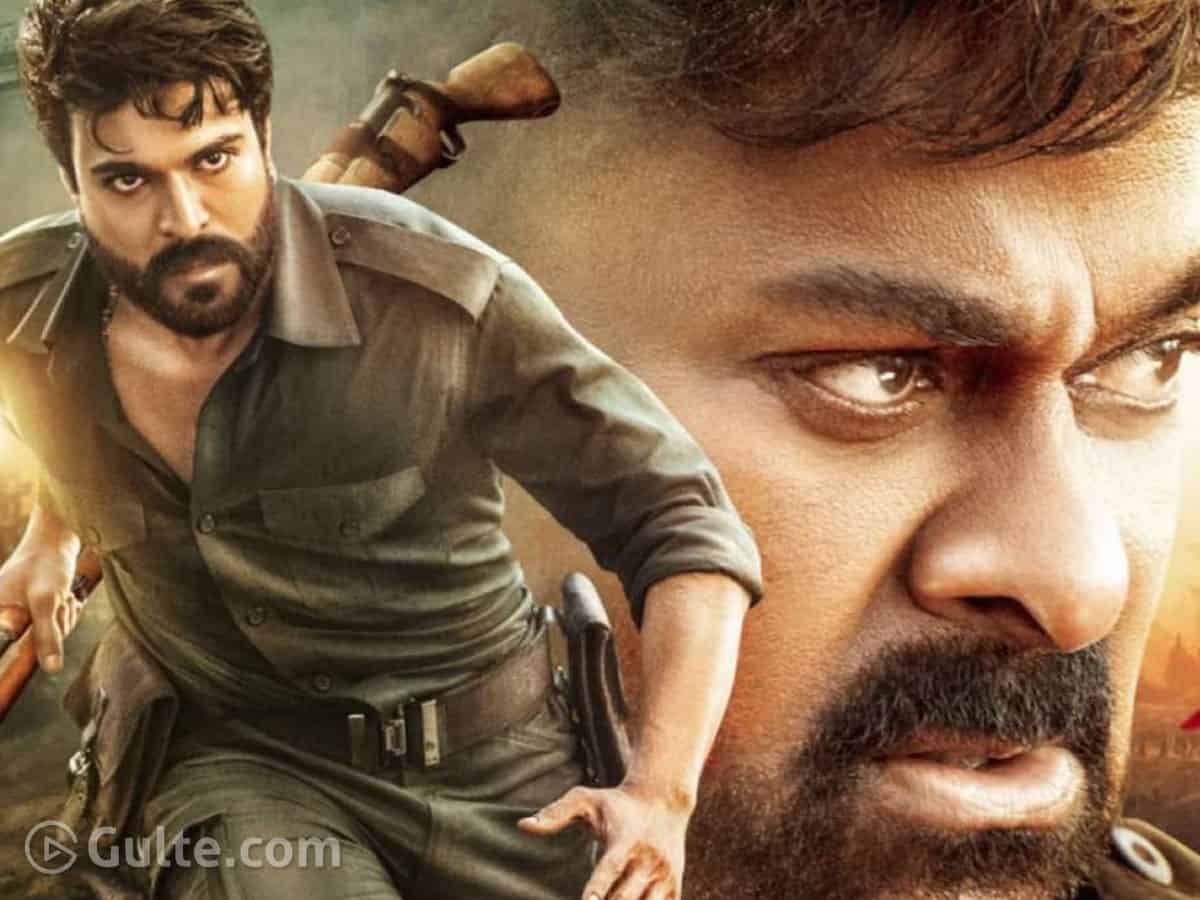 Mega Power Star Ram Charan acted in a key role in Megastar Chiranjeevi’s upcoming film Acharya. Recently, the makers of this movie released a special teaser to introduce Ram Charan’s character from it. Titled Siddha’s Saga, this teaser got a thumping response from the audience.

This is the first film in which Chiru and Charan shared longer screen space together. Charan stated that he got intimidated by Chiru during the shoot.

In an interview with Variety, Charan stated, “I would say acting with a man who’s really done 40 years in this field and 150 films plus, that is intimidating me more than acting with my father.”

Speaking about his role in the movie, Charan said, “I’m the new comrade in his (Chiranjeevi’s) clan and he is somebody I look up to as a senior comrade. And I join the whole movement which he has begun in the film.”

Charan stated that his character initially started as a guest appearance but eventually became a 40-minute role. Apparently, he will be there for most of the second half.