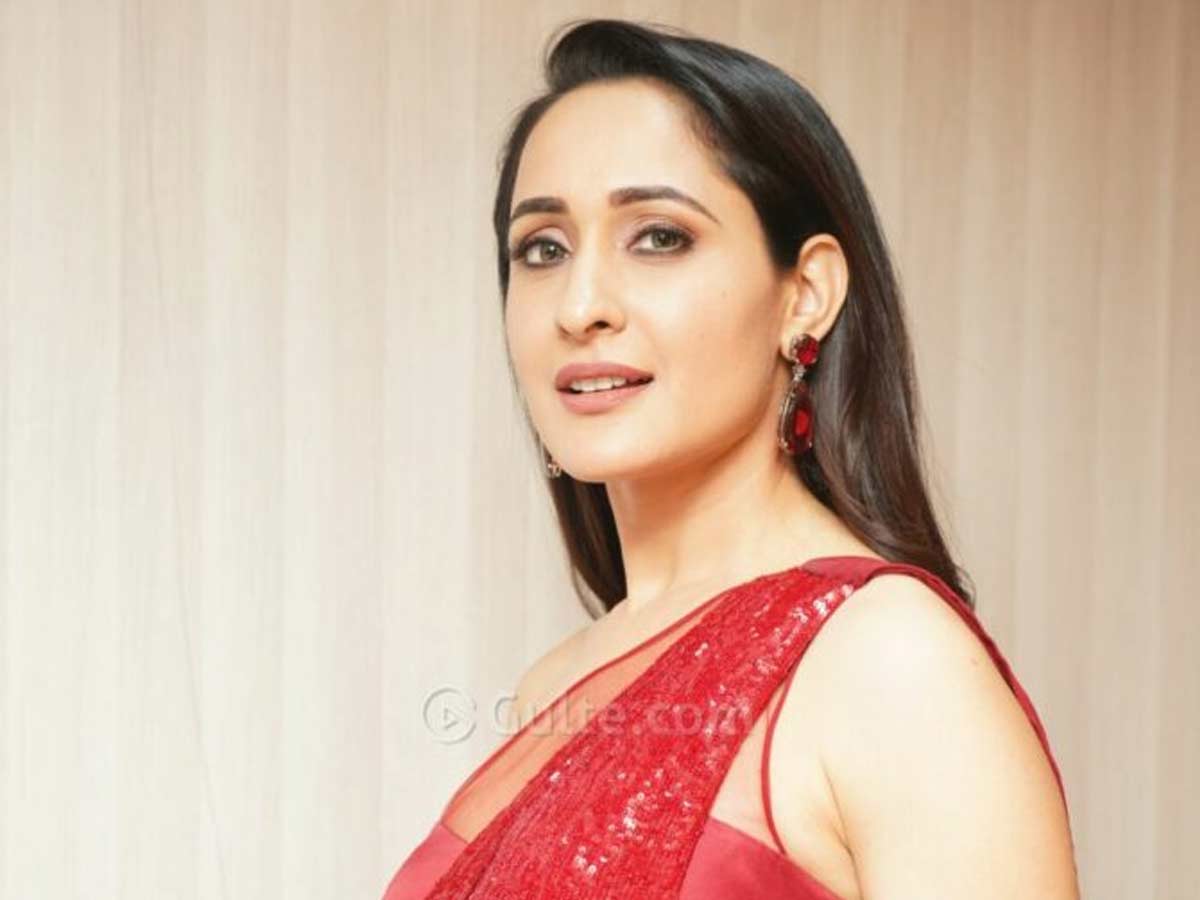 Even some big star heroes are these days making sure that they reach out to a small YouTube channel as well to promote their soon-releasing films. But then, when it comes to Balayya’s Dec 2nd releasing film Akanda, we are wondering what is actually happening with the promotions.

Except for the pre-release event, Nandamuri Balakrishna hasn’t promoted the film big time though many hoped that he will be attending various interviews even on TV channels and Youtube channels to get the biggest openings for the film. Though Balayya is still wearing the hand support after the surgery, he’s seen doing Aha’s Unstoppable, so why is he not promoting the film elsewhere? Also, director Boyapati Sreenu is also not seen around, promoting the film, while he was supposed to make a big hype for the movie.

According to inside buzz, Balayya and Boyapati are not promoting the film on mainstream media because they have to answer the questions related to cinema tickets prices in Andhra Pradesh state. Every single word of them might be twisted and turned into a controversy, both by media and ruling YSRC folks, and that might hinder the film’s chances at the box office, is what they are said to have given a thought about.

Perhaps that is the reason only Pragya Jaiswal is everywhere, while Thaman attended a few interviews, giving a massive verbal boost to Akhanda in al possible ways.