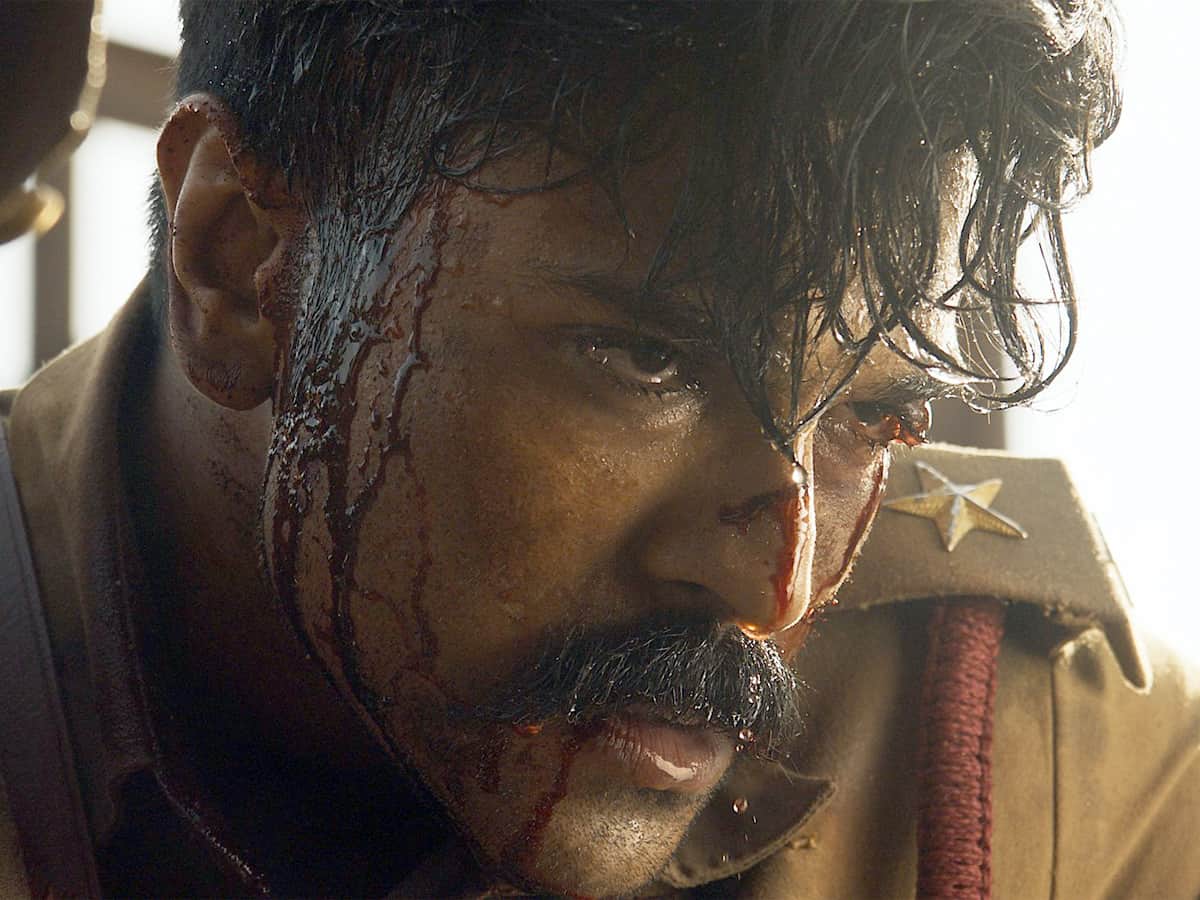 The whole Indian film industry is currently awaiting the release of SS Rajamouli’s upcoming magnum opus RRR. Starring Ram Charan and Jr. NTR in the lead roles, this historical fiction drama is all set to hit the screens on January 7, 2022.

Charan stated that his relationship with SS Rajamouli is like a student and a teacher. He stated that any actor who works with Rajamouli gets a chance to learn a lot from him.

RRR marks their second collaboration, after the 2009 blockbuster Magadheera. Charan said that Rajamouli’s image has crossed leaps and bounds in all these years and claimed him to be the numero uno director in the Indian film industry right now.

Charan also spilled some beans about his role in RRR, in an interview with Variety. It is already known that he is essaying the role of Alluri Seetharama Raju in the movie.

He went on to add that all these three roles have different characteristics. He got hooked to that point and immediately signed the movie. While Charan essayed the role of Alluri, his counterpart NTR will be seen as Komaram Bheem.