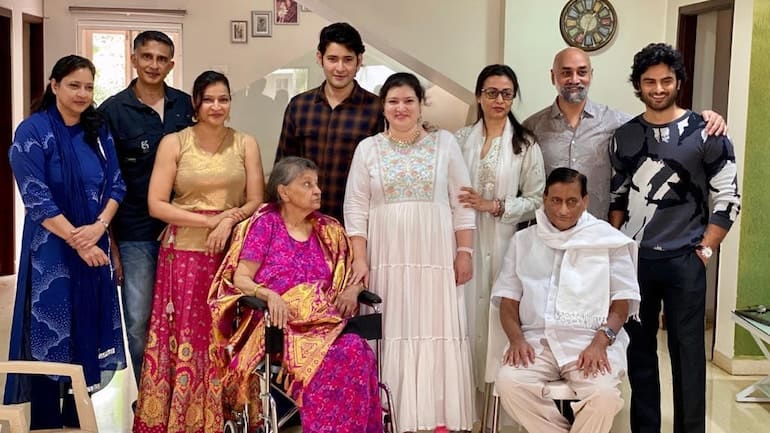 Superstar Mahesh Babu’s sister and Sudheer Babu’s wife, Priyadarshini stay off the limelight and maintain a private life. For the first time, she made it to the headlines and that too regarding a police case.

Priyadarshini recently filed a police complaint against Shilpa Chowdhary for an alleged cheating and fraud case. Priyadarshini alleged that Shilpa took an amount of Rs. 2.9 crores and cheated her.

She stated that Shilpa used to host Kitty Parties in order to loot money from her friends’ circle.

Already, the cops have arrested Shilpa Chowdhary a few days back in a cheating case. The cops have stated that the culprit had cheated three Tollywood celebrities but didn’t reveal the names of those celebrities.

Just a few days after Shilpa’s arrest, Priyadarshini resorted to the police and revealed herself to be another victim of Shilpa’s fraud. Thus, it is now being speculated that there are many more celebrities and influential people who fell prey to Shilpa.

The police have taken Priyadarshini’s complaint and are currently investigating the case.