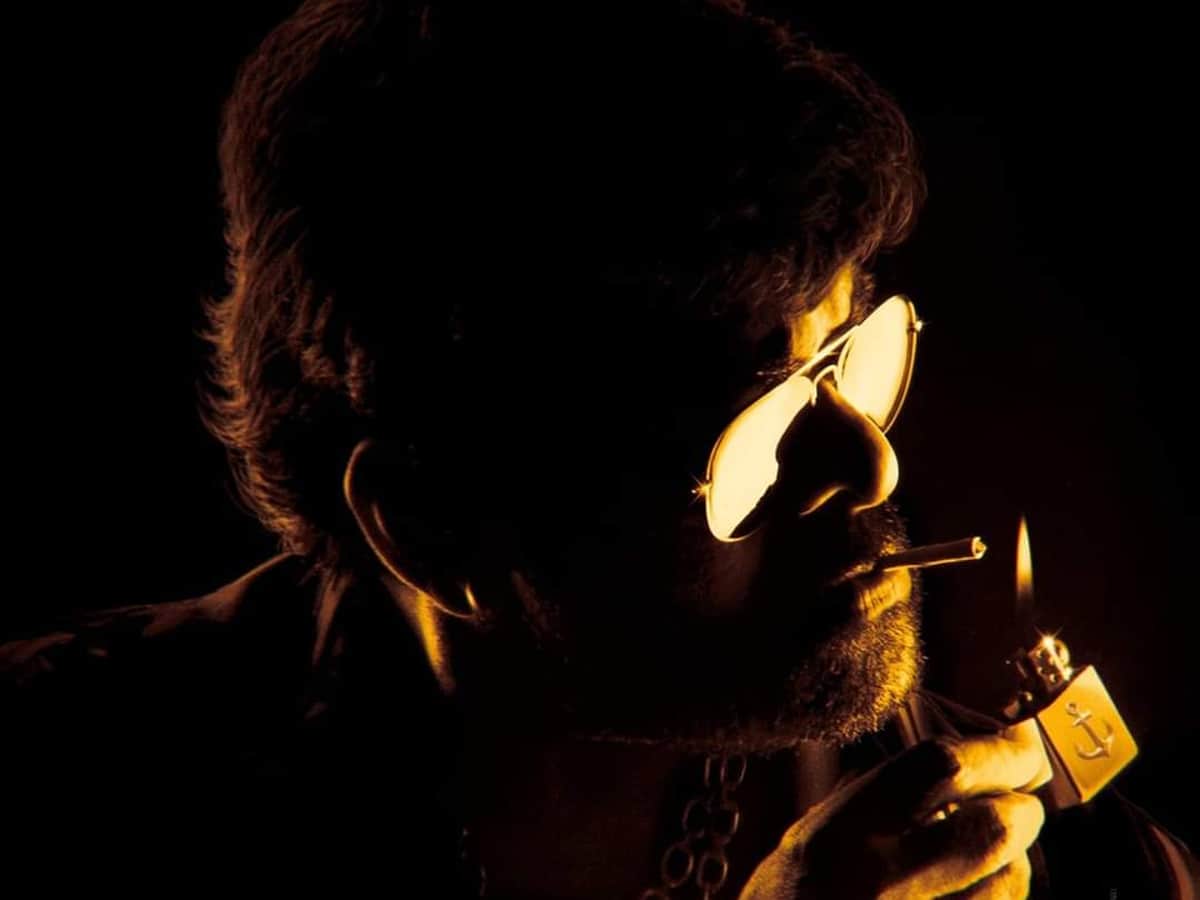 Despite age catching up, some superstars are showcasing what is discipline and what is the way to make films at a jet speed such that many producers and directors will get benefitted. Topping that league in Tollywood is none other than Megastar Chiranjeevi who is doing back to back films like some very young heroes. Here’s an interesting snippet.

After wrapping two schedules of his Godfather (Lucifer remake), Megastar Chiranjeevi shifted to his other remake in the gap. He has done a schedule of Meher Ramesh’s Bhola Shankar which happens to be a remake of Vedalam.

After completing a schedule of this film, he gave a gap such that the producers could erect the sets needed for the next schedule. In this gap, he has joined the sets of KS Bobby’s film. Currently shooting of this film is going on at a jet speed with Chiru playing an ultimate mass role, along with a double role too.

While other big superstars are doing a film each and a film at a time, Chiranjeevi is showcasing his remarkable speed and that is giving a lot of boost to others, we must say. Only if big heroes come up with back to back movies, almost with 2-3 releases a year, then many producers, directors and cinema workers would survive well. If star heroes sit on a project for 2 years and do no other project in between, that would be doom for the industry.

Hope other heroes will take some inspiration from Chiranjeevi now.