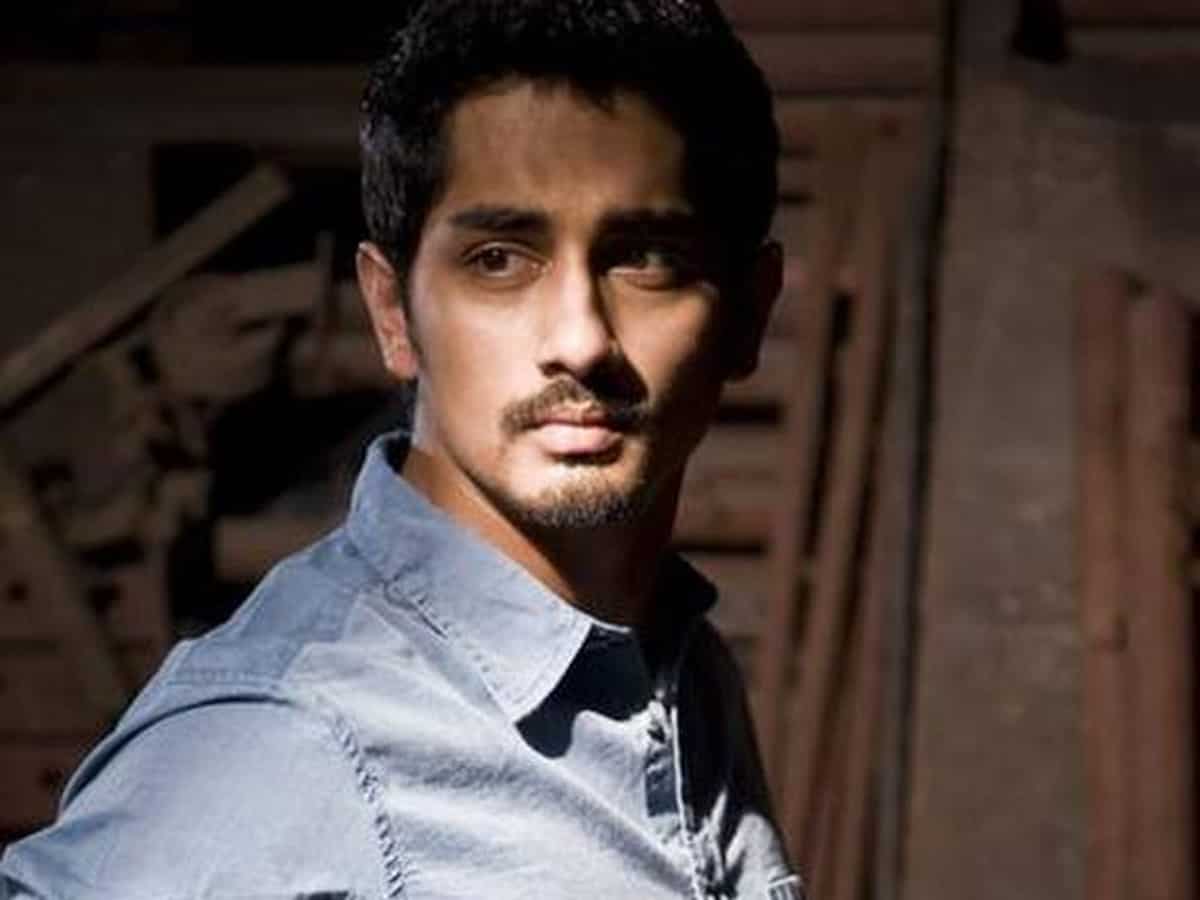 Not many actors or technicians are raising their voices against the Andhra Pradesh government’s recent decision of implementing a fixed rate for movie tickets. There are only a few industry members who opined against the government’s decision. Actor Siddharth has joined that list now.

Siddharth is known for his straightforward attitude. He never shies away from speaking his mind. Recently, the actor took to Twitter to speak against the AP government’s decision. He said the government doesn’t tell any restaurant to fix the rates of an idly or a coffee but why there are restrictions on the film industry. He stated that the GOs for ticket rates and limited no. of shows is an MRTP violation.

Siddharth made a series of tweets to express his opinion. He said, “The first time I saw a movie abroad was 25 years ago. I used my student I-card and saw a movie for 8 dollars. That was Rs. 200 at the time. Today our films match all countries in technology, talent and employment. Governments and politicians have no moral right to police ticket, parking or concession stand rates. You give more respect to alcohol and tobacco than cinema. Stop this charade. Millions of people earn their livelihood legally from our trade.”

“Don’t tell us how to do our business. Tax us, yes, censor us, as illogically as you do. Don’t throw producers and their employees out of their livelihood. Nobody is forcing anyone to watch films. Many people encouraged piracy saying they want entertainment for free. For those people and those trying to make a charity out of movie watching…wait to watch a film when it is affordable to you. The industry does not owe you a subsidy. It owes you entertainment. For every film billionaire, there are millions of wage earners and investors. If you want to pick on the wealthy, they exist in every field. Why single out only our industry?” he questioned.

The Bommarillu actor went on to say, “A film’s budget and scale are not decided by the consumer… It is decided by the creator and the investor. No individual has the right to decide how much anyone earns from cinema. Would you go and question politicians or businessmen who came from poverty and died billionaires? Stop persecuting the film industry. We know the value of food and the greatness of the farmer who gives us our daily meals. We will fight for them always…We may not be as great as the farmer but we are also humans and taxpayers.”

Siddharth concluded by stating, “We work hard and put our livelihood on the line to entertain and create art. Stop killing the hand that tries to entertain.”