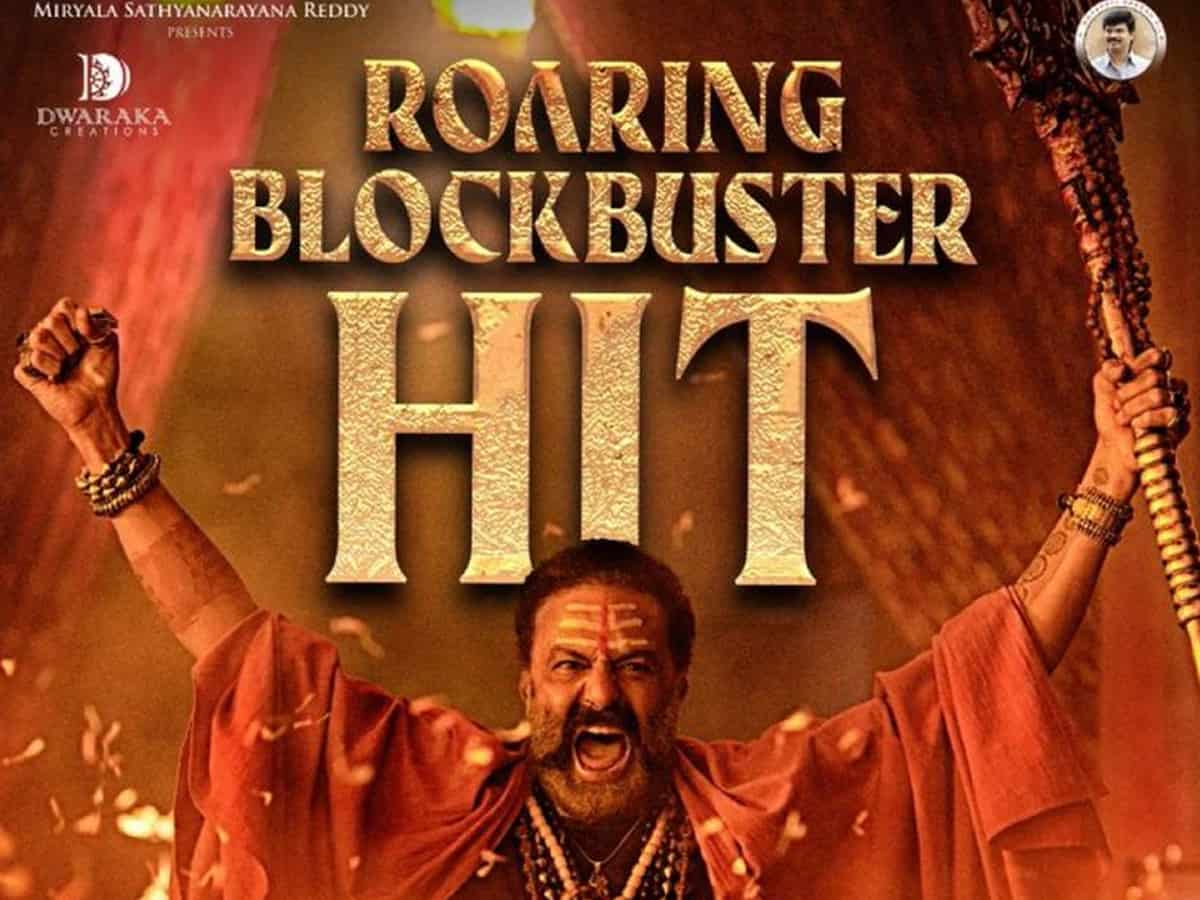 Nandamuri Balakrishna’s Akhanda is off to a thunderous start at the box office. After the second wave of Covid pandemic, Akhanda happens to be the first star hero movie. Naturally, there is a lot of curiosity among the trade and industry circles over the film’s openings. Surpassing the expectations of trade pundits, Akhanda stood as the career-best opener for Balayya. There is a mass hysteria surrounding the film which is evident with the stellar opening.

Notwithstanding the mixed reviews, Balayya’s die-hard fans and commercial movie lovers have voted for the film hands down. Boyapati’s formulaic writing seems to have struck chords with masses. The makers have optimally used the hype surrounding the movie which was created through its trailer and promos. All these resulted in massive openings for the film both in overseas and domestic markets.

In the US alone, Akhanda registered a storm through its premieres and first day openings. The film made about 460 K USD through Wednesday premieres and Thursday opening. This is despite a non-weekend, the film got stellar opening. As per Friday pre-sales, the movie is expected to touch the half-million mark which is commendable. This is undoubtedly best opening for Balayya in overseas market.

Akhanda is showing its strength in domestic markets where Balayya has good hold. The film got terrific openings in Ceded, Andhra and Nizam. Boyapati, who knows the pulse of masses, has put several crowd-pleasing dialogues and one-liners which they expect from Balayya. Especially, the Aghora makeover of Balayya is drawing all the attention. Balayya is presented as Aghora in never-before-seen manner. As the film has references to Anantapur, the people from the district and Hindupur are connecting to it a lot. As Pragya Jaiswal is seen as a Telangana girl, many in Nizam are connecting to her slang. Looks like, all these minor elements are pleasing the people from both the Telugu states.

It is expected that the next 3 days are going to be crucial. However, trade is of the opinion that the hype and buzz would continue the Akhanda momentum at the Box Office.