Money Heist Final Part Is Out: Our Weekend Is Sorted 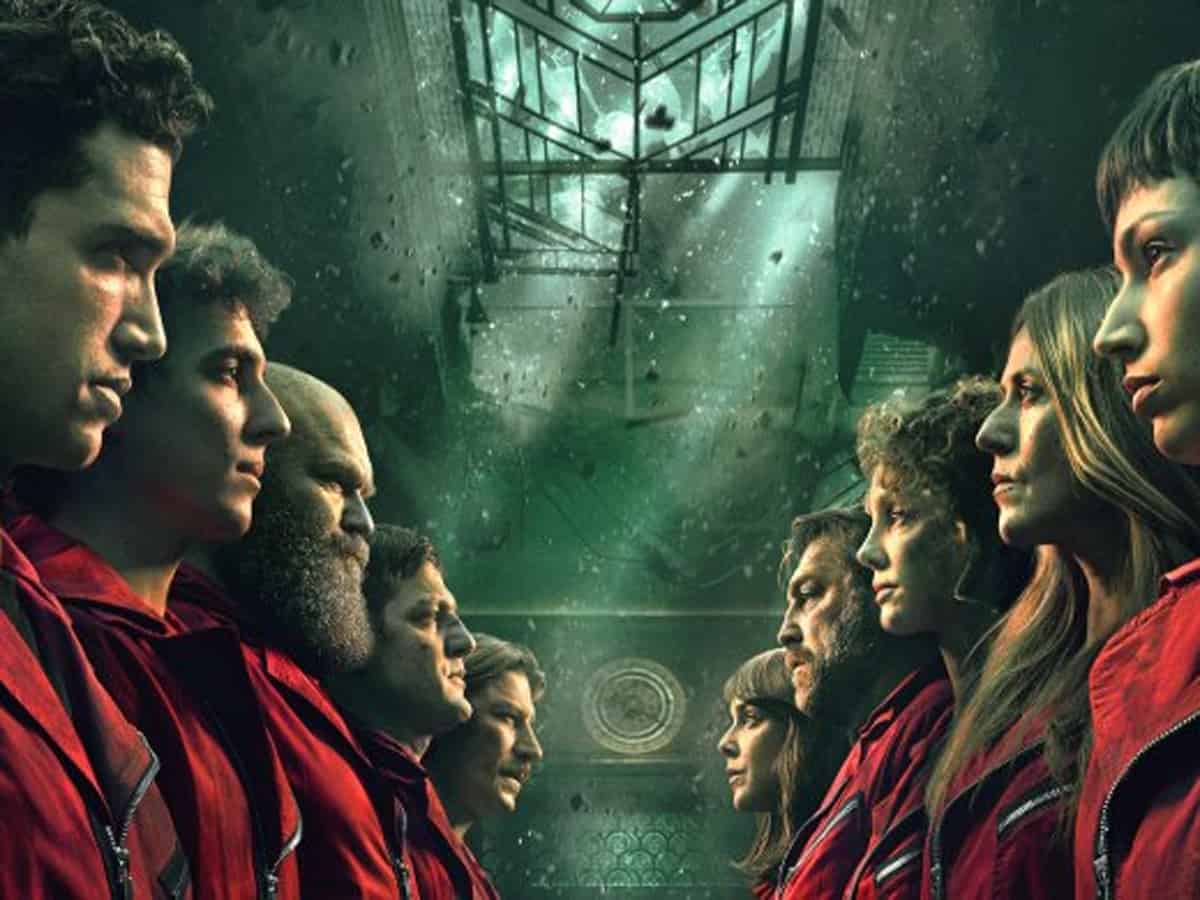 Spanish heist thriller “Money Heist” is back for one final time as the remaining five episodes have been released and are available on Netflix from Dec 3. The first five episodes of Volume 1 of Money Heist Season 5 were released in September.

To much surprise, Netflix dropped a video of the show’s stars greeting viewers in India on the finale release day and fans are going gaga over the video. “Namaste, India,” says Alvaro Morte aka The Professor with folded hands.

It brings immense sadness among viewers to learn that the Money Heist journey on Netflix comes to an end today with the arrival of Part 5 Volume 2. As we know, the team is grieving the death of their major team member Tokyo and the gang will undergo a spine-chilling ride one final time inside the Bank of Spain.

The series’ director, Jess Colmenar, stated that the season finale’s volume 2 will be more emotional. “I think it has a different pace, it’s not such a warlike confrontation, but it’s a series that is always in crescendo until the end, until the last episode, and I will say it’s a very special one and different to what we’ve done until now,” he said.

Now the question is will the whole crew die in the end? The death of Nairobi and Tokyo were devastating and fans are already expecting to see a few more deaths from the heist crew. After perfect action scenes in part 1 where we all feel more empathized about robbers than hostages, it is time to witness some more drama. So, get those tissues ready and sort your weekend!