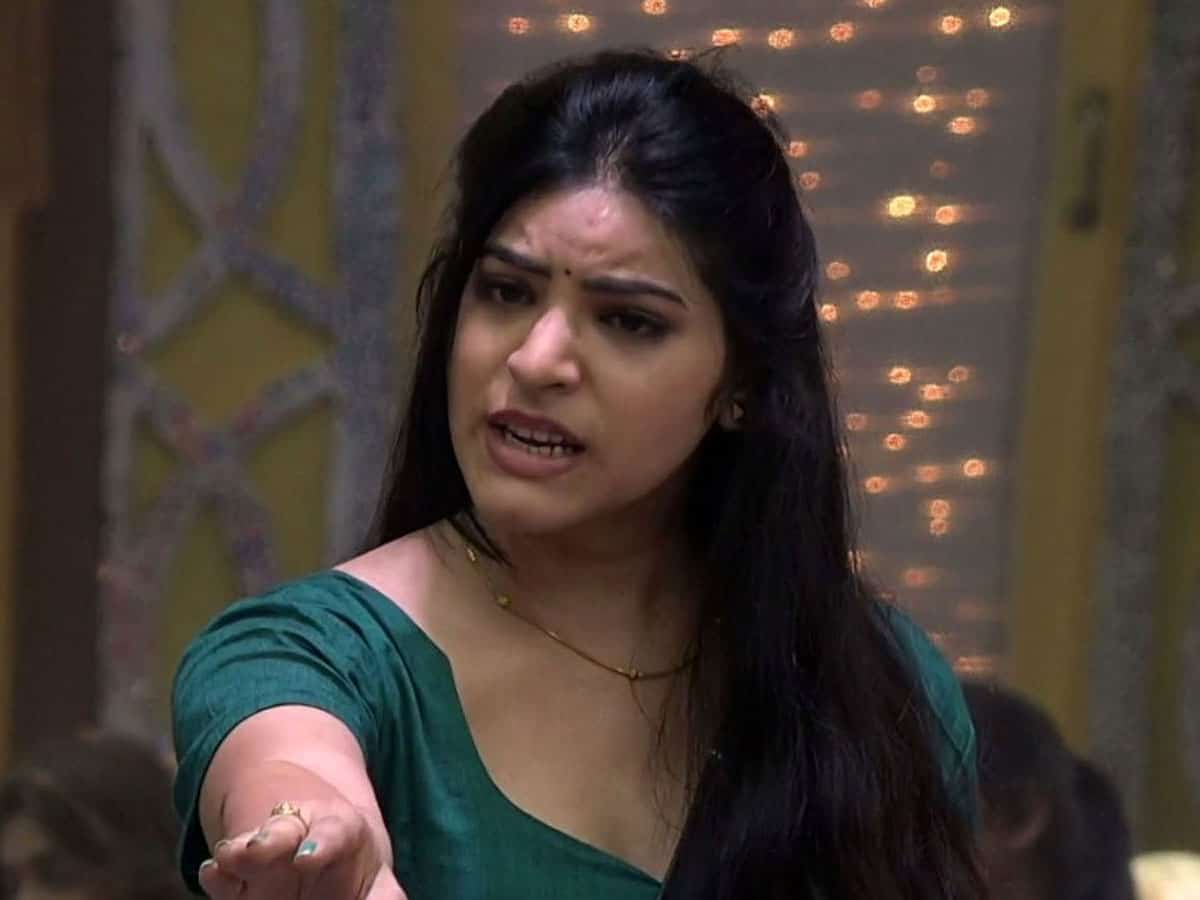 Priyanka Singh is a weak contestant compared to everyone in the Bigg Boss house but her friendship with Maanas helped her to survive 13 weeks in the house. She is very well-disciplined in the house. Although her performance in the tasks is not up to the mark, she never hurt others.

Everyone thought that Priyanka would be eliminated after the 10th week but surprisingly, Ravi and Anee are eliminated from the show. With Priyanka’s elimination, there are currently 6 members in the Bigg Boss house.

Sreeram, Maanas, Sunny, Kajal, Siri, and Shanmukh are currently in the Bigg Boss house. Sreerama Chandra already bagged the Ticket to Finale. We will get clarity on the other spots in the grand finale by the end of next week.

Priyanka’s eviction will be aired tomorrow.