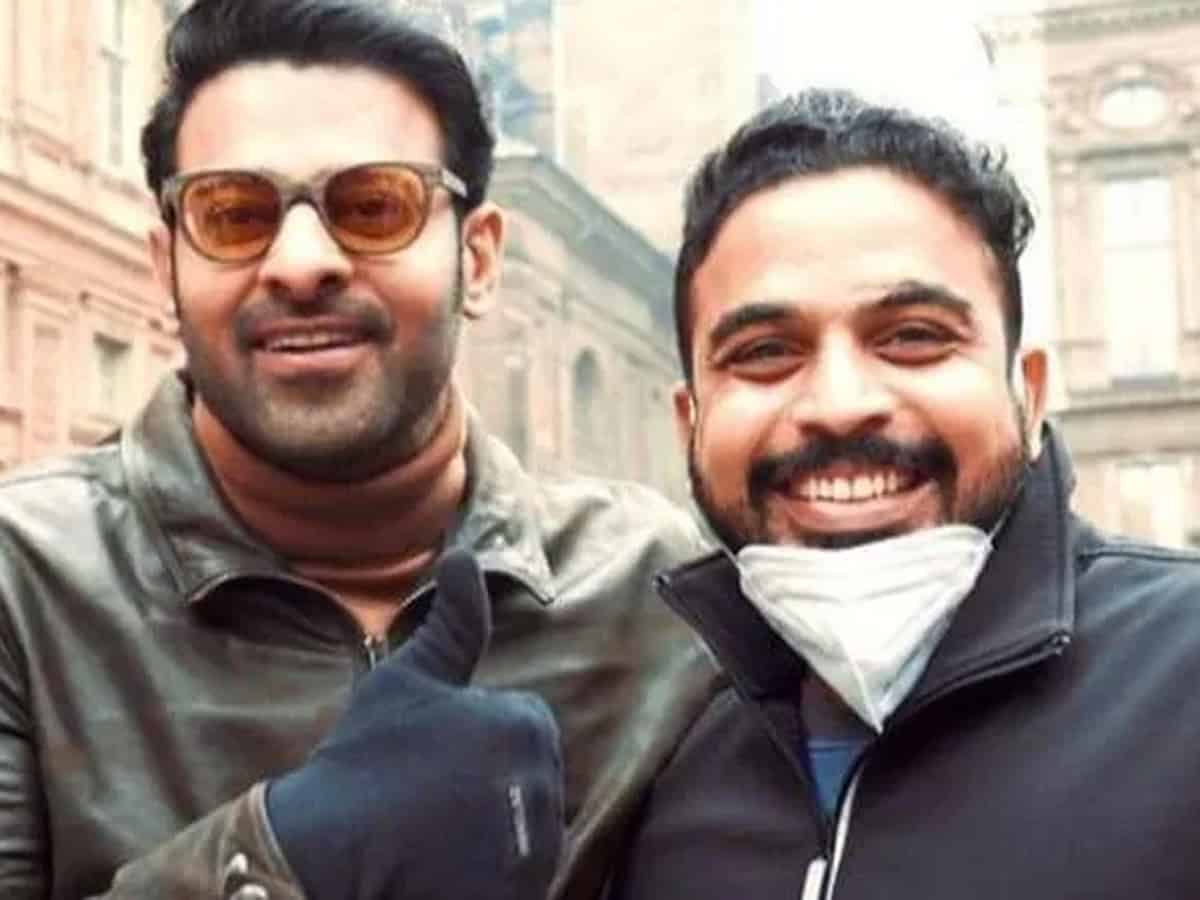 One of the most-anticipated pan-Indian films, Radhe Shyam is helmed by Radha Krishna Kumar. And the filmmaker had an interaction with the fans on Twitter and shared some interesting details about the film and lead actors, Prabhas and Pooja Hegde.

When asked about the actress, Radha Krishna said that he always had only Pooja Hegde in mind for the role. “No other actress would have suited the best for the role of Prerna,” he said. Replying to a fan about Pooja Hegde, he said she was my first choice and you guys will know why I am saying so after watching the movie.

Another fan asked the director to say one word about Prabhas. He said one word can’t define him and will never be enough. Fans cheered for his reply and we totally agree with him. Radhe Shyam features Prabhas as Vikram Aditya and Pooja Hegde as Prerna.

The film is jointly produced by UV Creations and Gopi Krishna Movies. The two songs from the film already received a great response with a maximum number of views. The big-budget romantic drama is being made simultaneously in Hindi and Telugu and will get dubbed in Tamil and Malayalam. The film will be released on January 12, 2021.