Taapsee And Suriya To Compete With Chiranjeevi? 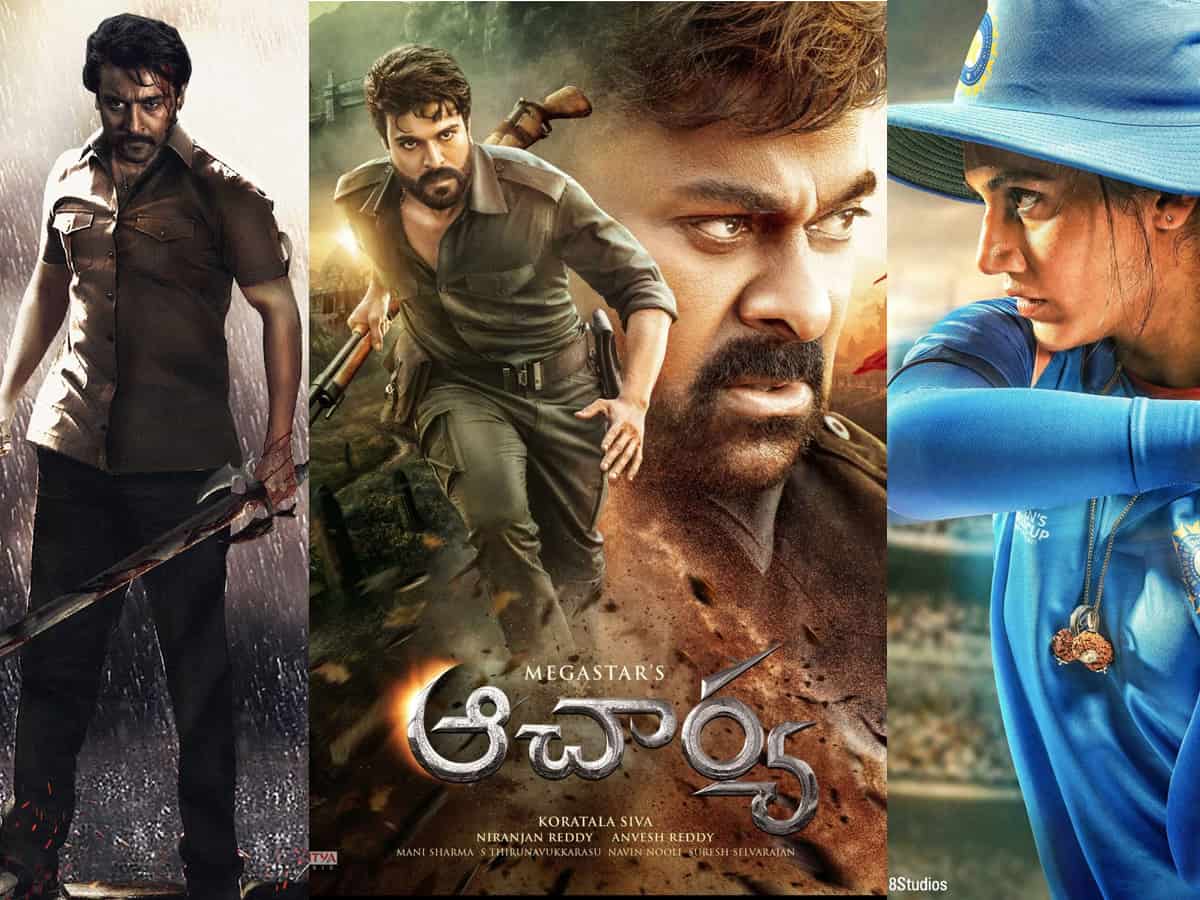 Generally, February is considered off-season in the film industry. But thanks to the COVID-19 pandemic and the lockdown, all the pending releases are hitting the screens one by one irrespective of the on and off-season sentiments.

February 2022 will open with a bang right in the first week because Megastar Chiranjeevi’s Acharya arrives on February 4. Initially, everyone thought that Chiru will have a solo release but it looks like he may face competition from Suriya and Taapsee.

Suriya is currently busy with the works of his upcoming film Etharkkum Thunindhavan, which is being helmed by Pandiraj. The movie’s shoot was wrapped up in November. The makers have confirmed that the Tamil version of this movie will hit the theatres on February 4.

On the flip side, Taapsee Pannu booked a release slot in Bollywood on the same day for her upcoming film Shabaash Mithu. Directed by Srijit Mukherjee, this biographical drama is based on the life of iconic cricket player Mithali Raj. It has completed its shooting and is currently in the post-production stage.

Even if they get dubbed, it has to be seen if the makers of those films go ahead to release their respective films along with Acharya or postpone them to a later date.