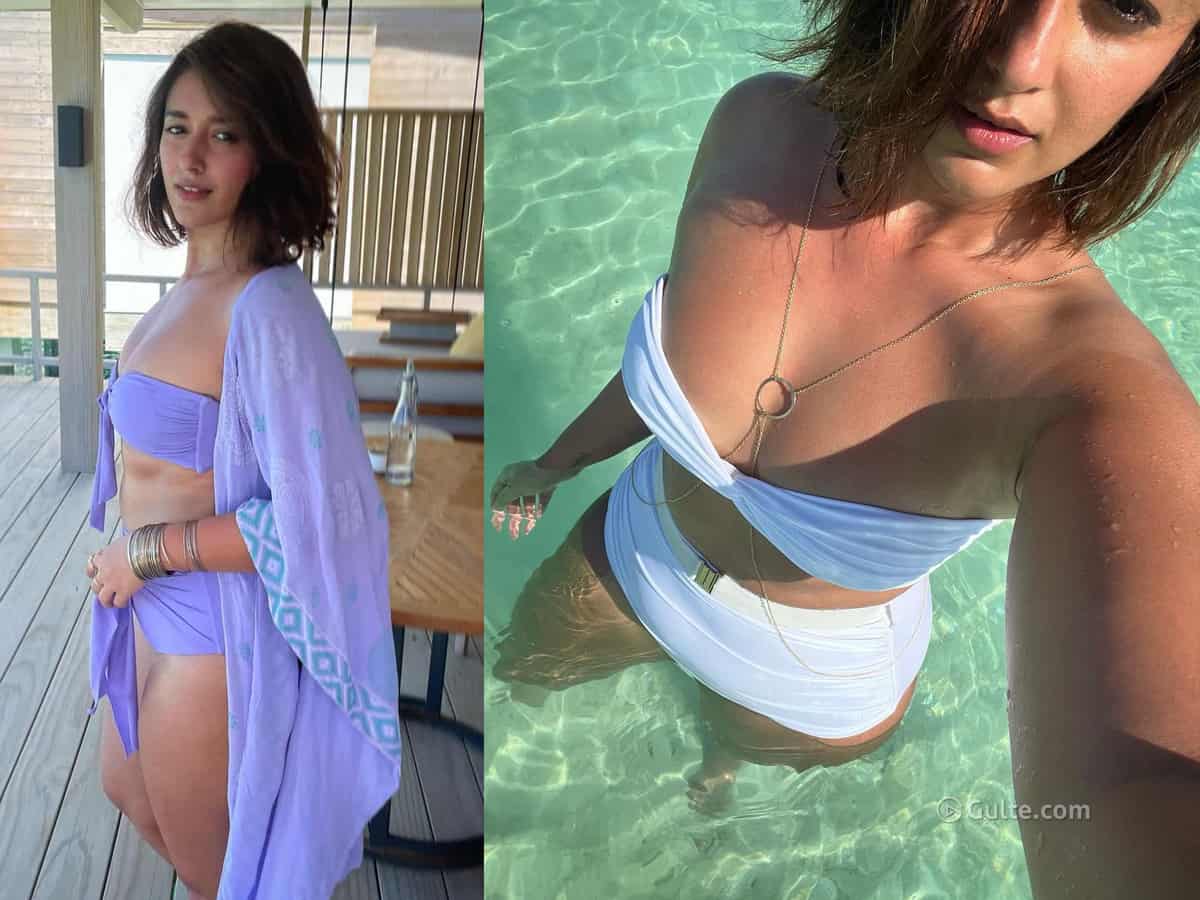 Ileana used to be the top actress in Tollywood during the late 2000s. She was a heartthrob of the youth at that time and acted in various successful films like Devadasu, Pokiri, Jalsa, Kick, and Julayi. After 2012, she started focussing on Bollywood and didn’t work in Telugu films for a long time.

In 2018, Ileana made a comeback with Ravi Teja’s Amar Akbar Anthony but the film failed at the box office. Since then, she didn’t get any big offers in the tinsel town.

Meanwhile, the actress is currently enjoying her vacation in the Maldives. Ileana has been posting a series of ultra-glamorous pictures on Instagram for the last few days.

Her Insta-fam is being treated with her various bikini pictures and these photos are going viral all over the internet.

On the flip side, people are wondering if Ileana is giving this sudden glam treat to grab the attention of filmmakers. Is she planning to make a grand comeback? We have to wait and see.

Coming to the film front, Ileana was last seen in the film The Big Bull. She is currently acting alongside Randeep Hooda in Tera Kya Hoga Lovely.