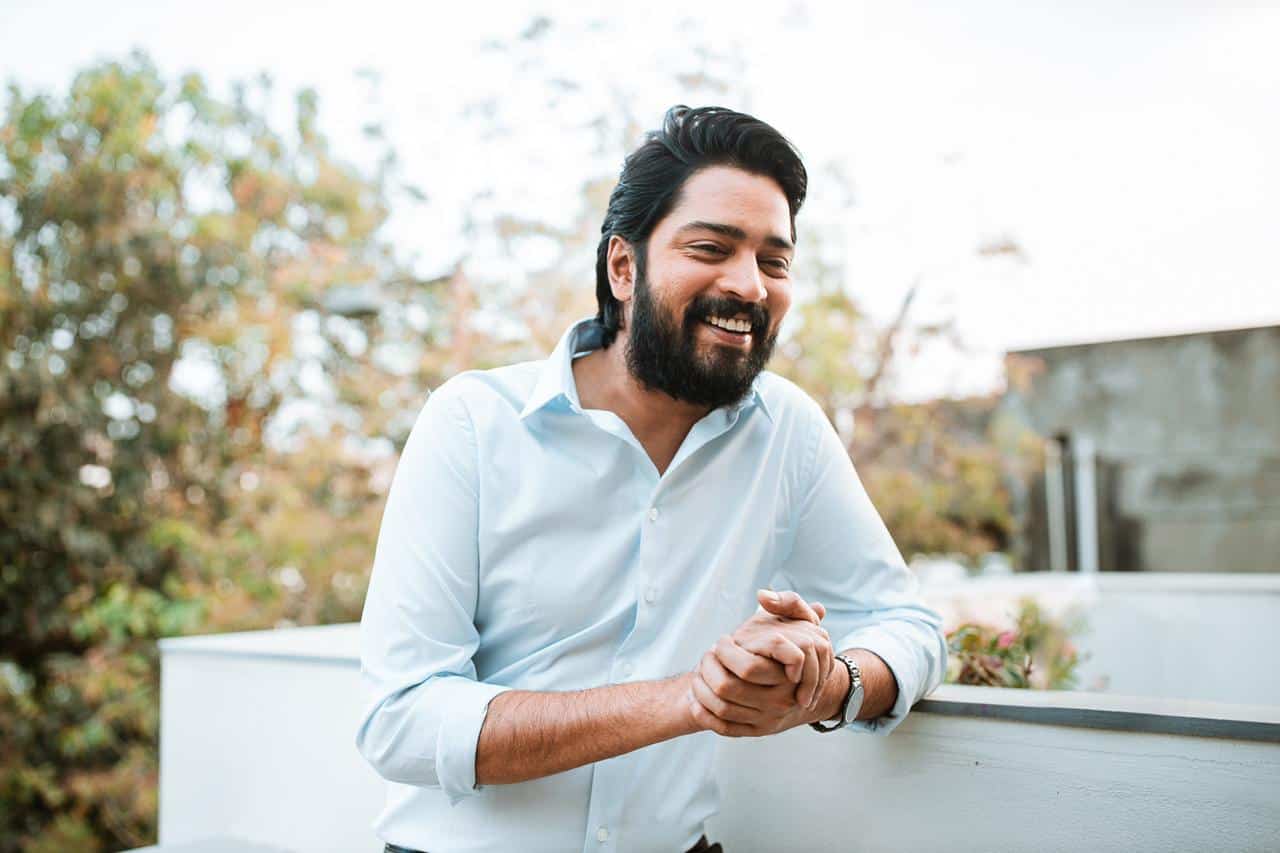 Allari Naresh turns 39 on January 30th. In a span of 18 years, he did 57 films. His film Bangaru Bullodu is ready for release and his other film Naandhi is in last leg of shooting.

Allari Naresh who mostly played comedy roles is playing a serious character in Naandhi. The posters of the film grabbed lots of attention. Allari Naresh was seen stripped in first look and recently released poster as well.

Revealing the reason behind taking such bold step, Naresh says, “We want to prepare audience that Naandhi is a serious rustic thriller. It will narrate the story of the trauma an innocent person goes through when he is arrested on a crime which he didn’t commit. What drastic change the arrest brings to him and his family will be shown in heart-wrenching manner. For the realistic approach, I accepted to act nude.”

Apparently, Allari Naresh and his makers have taken lots of care in designing the character. “Every artist who worked for the film, including me didn’t wear makeup. We wanted all the characters to look raw. Coming to my role, the body language has to be blank all the time.”

Allari Naresh has been doing films at supersonic speed. How is it possible for him to do so many films? He clarifies saying, “My films usually have less working days. I once used to finish my films in 30 to 35 days. But, now for quality purpose, I’m taking 40 to 45 days. Fortunately I had good directors and producers to work with. I had done 8 films in 2008. I don’t talk about records. But, I personally feel, when we have right age, we need to work hard.