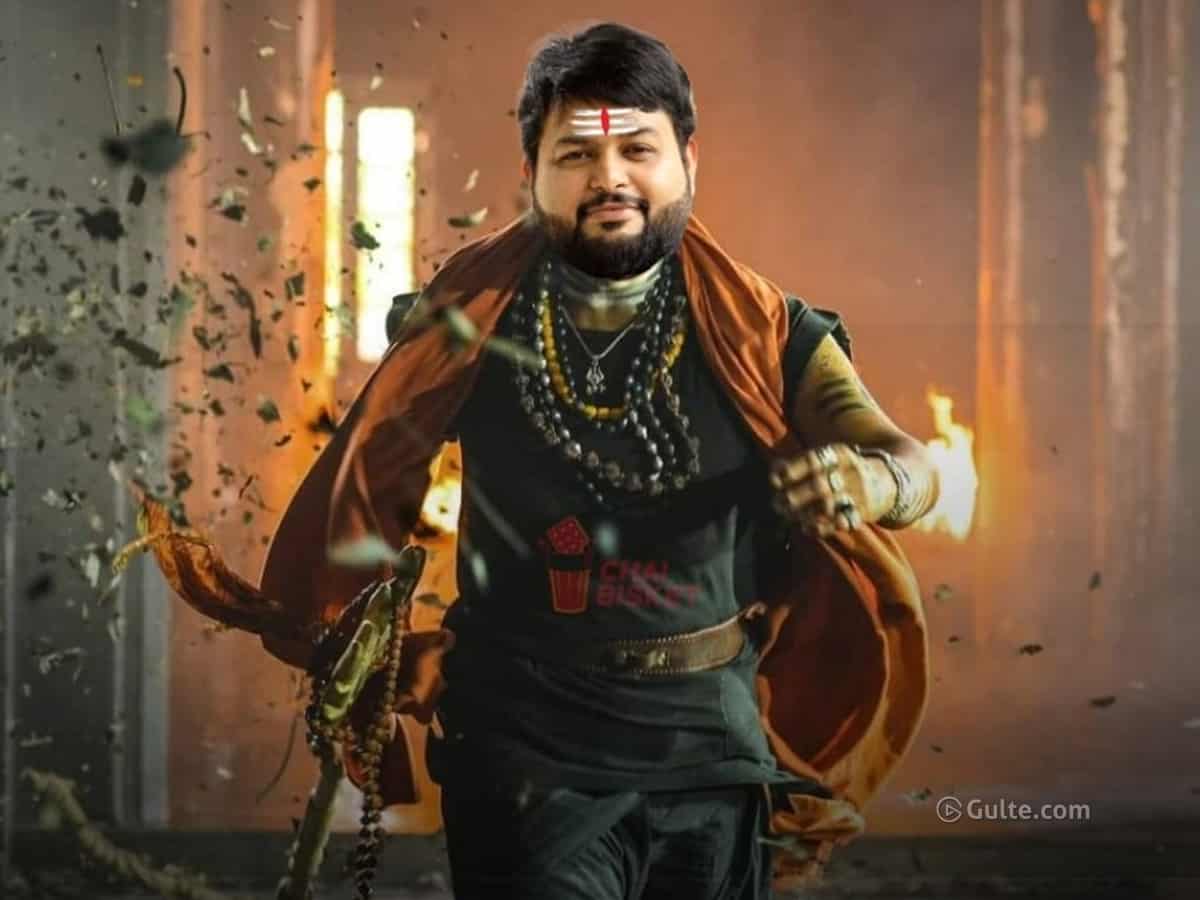 Gone are the days where films have ran in theatres even if they have a bad story but they have five-foot thumping songs. Many films became super hits for the sake of their songs and there used to be repeated audience.

And with the YouTube era taking over, audiences are loving to watch a song 100s of times on their mobile phones, but not going to theatres for them. And their infatuation is none other than background score.

All thanks to talented composer Thaman, who has become the numero uno of Tollywood right now for his special care in delivering the music of a film. For example take the latest super hit Akhanda, where Thaman’s background score became a talked-about thing.

If we cut the BGM from the movie, definitely the impact it creates would have been quite lesser. In the recent times Thaman did the same magic for films like Krack and Vakeel Saab as well. Those films stood out not just because the heroes or director, but due to Thaman’s BGM also.

Keeping all this in mind, we could easily say that Thaman has become the new alternate hero in Tollywood. While stars and directors could be seen and felt, this composer makes his music stand in equal (or bigger) to those heroes and directors when it comes to a film becoming a big hit at the box office.

Now that Bheemla Nayak is coming from Thaman, whose title song has become a rage already, we could expect his work to stand alongside Pawan and Trivikram for sure.