Why No Telugu Films For Anupama? 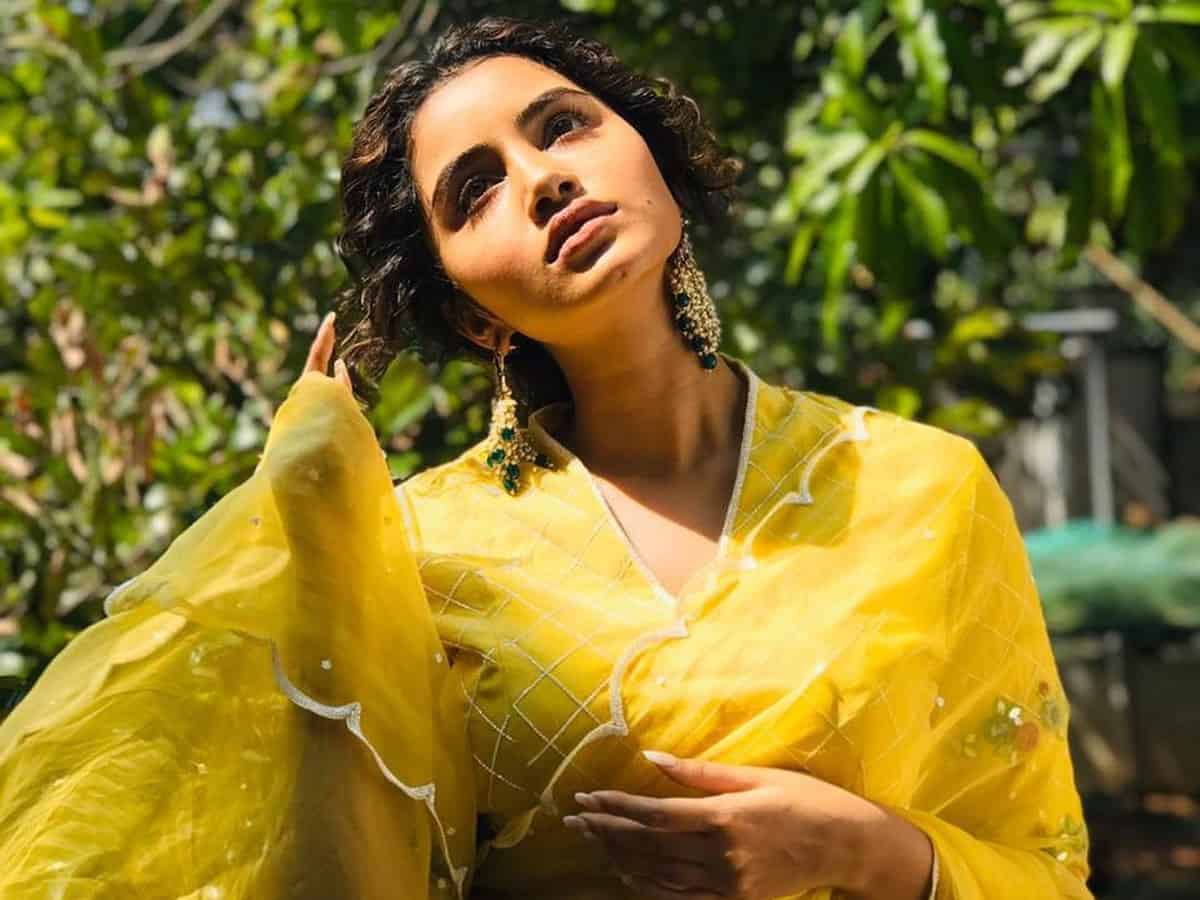 Kerala beauty Anupama Parameswaran was last seen in Bellamkonda Sreenivas’s Rakshasudu, which released last year. In this film, she didn’t have much to do and so, you cannot call it a meaty role. But performance wise, she has done it good.

Well, in a month from now, it is going to be a year since the release of the film and till now, Anupama did not bag a Telugu film. She has neither signed nor announced any Telugu project. In the meanwhile she was behind the camera for Dulquer production ventures.

For a bubbly girl like her, who manages to entertain the audiences to the most, it is surprising that she doesn’t have films in her kitty.

She has done only two films last year. One is Rakshasudu and the other one is Nata Sarvabhowma, which marked her Kannada debut. She has a Malayalam film Maniyarayile Ashokan, for which she is the heroine and Assistant director as well. Also, she has completed shooting for the Tamil remake of Ninnu Kori, in which she is playing Pallavi, the role with her friend Nivetha played in Telugu.

Well, it is said that there are trials happening where she is trying to bag a Telugu film. Let us see…