Chiranjeevi plans to revive his mass film with Boyapati? 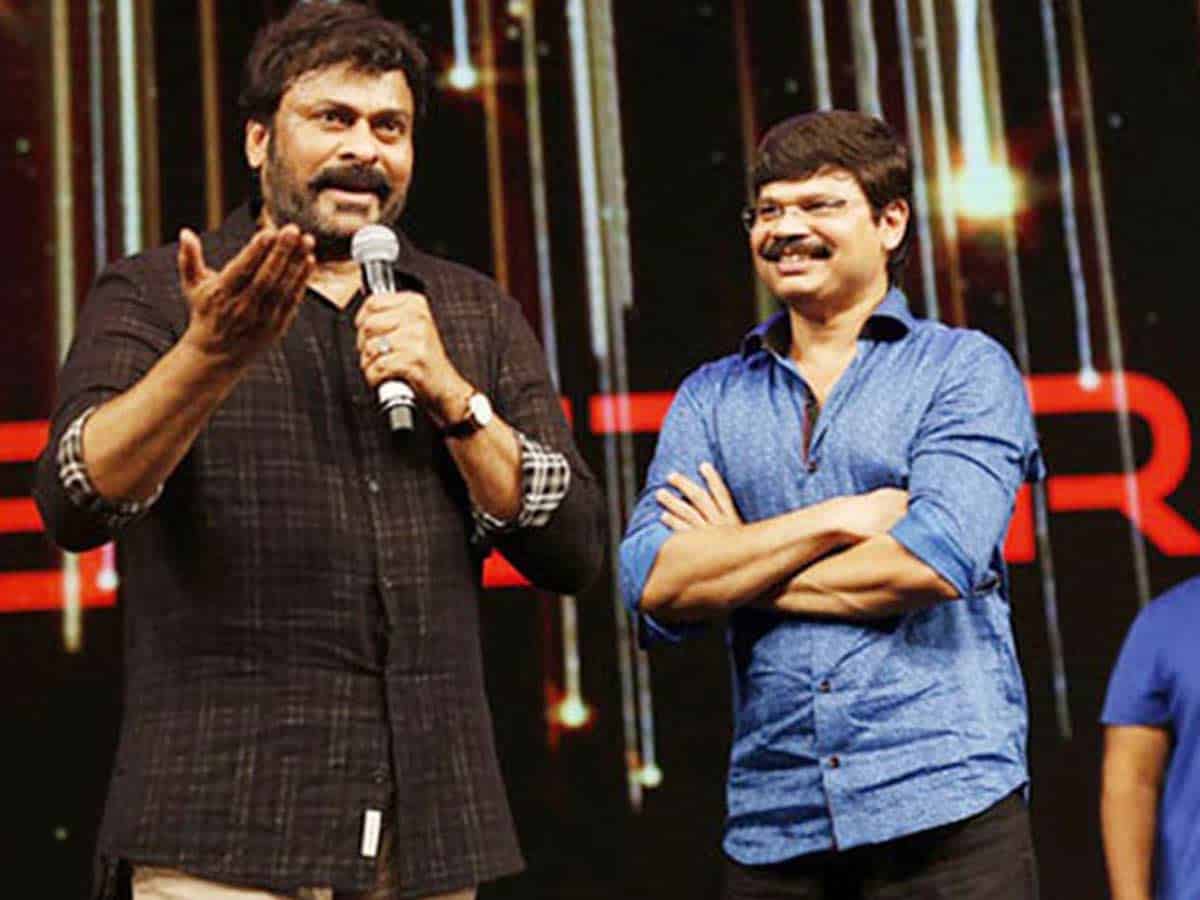 Megastar Chiranjeevi is on a signing spree now. With a film ready for release, the actor is actively participating in the shoot of his next three films. Apart from this, he is also taking time to listen to new scripts, amidst busy schedules. In the process, we hear the reports that he is reviving his mass film in the direction of Boyapati Srinu.

According to a report on leading English news daily, Chiranjeevi is planning to join hands with Boyapati Srinu who is rejoicing the success of his new movie Akhanda. The film was released on Friday and has been declared a huge blockbuster.

Right after the release of Vinaya Vidheya Rama, Chiranjeevi was supposed to greenlit a project with Boyapati Srinu but the Megastar reportedly stepped back after witnessing the disastrous response to the film, starring his son Ram Charan.

At the pre-release event of Vinaya Vidheya Rama, Chiranjeevi publicly confirmed that he is in talks with Boyapati Srinu. Post the film’s release, neither Chiru nor Boyapati mentioned about the film.

However, with the success of Akhanda, Boyapati Srinu is back in demand. Already, Allu Arjun signed up the filmmaker for his next film, which will mark their reunion after Sarrainodu.

Chiranjeevi is also reportedly planning to do a film with Boyapati Srinu as the director’s mass appeal could deliver a big feast to the fans in the theatres.