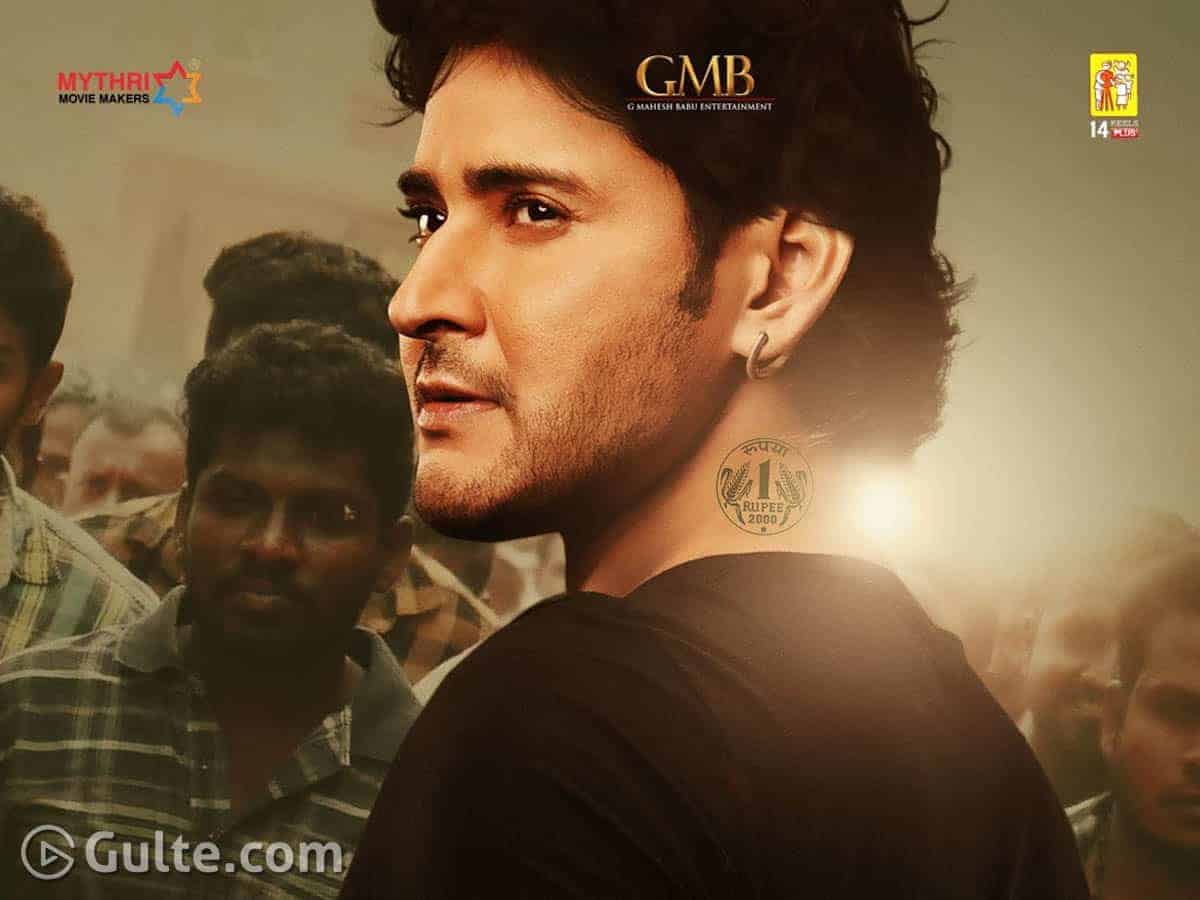 Superstar Mahesh Babu is currently busy with the shoot of his next film Sarkaru Vaari Paata. Parasuram is the film’s director. During the grand finale episode of Evaru Meelo Koteeswarulu, Mahesh shared interesting deets on his next film, while playing the game with Jr NTR.

During the game show, NTR insisted on Mahesh sharing some interesting details about the film. Mahesh shared that he is very excited to be a part of the film.

Mahesh also opened up about his next production venture, titled, Major. Starring Adivi Sesh in the lead role, the film is the biopic of Major Unnikrishnan who lost his life during the Mumbai 26/11 attacks.

“My involvement in the film is very less. I watched some rushes and I am extremely proud of the team,” said Mahesh.