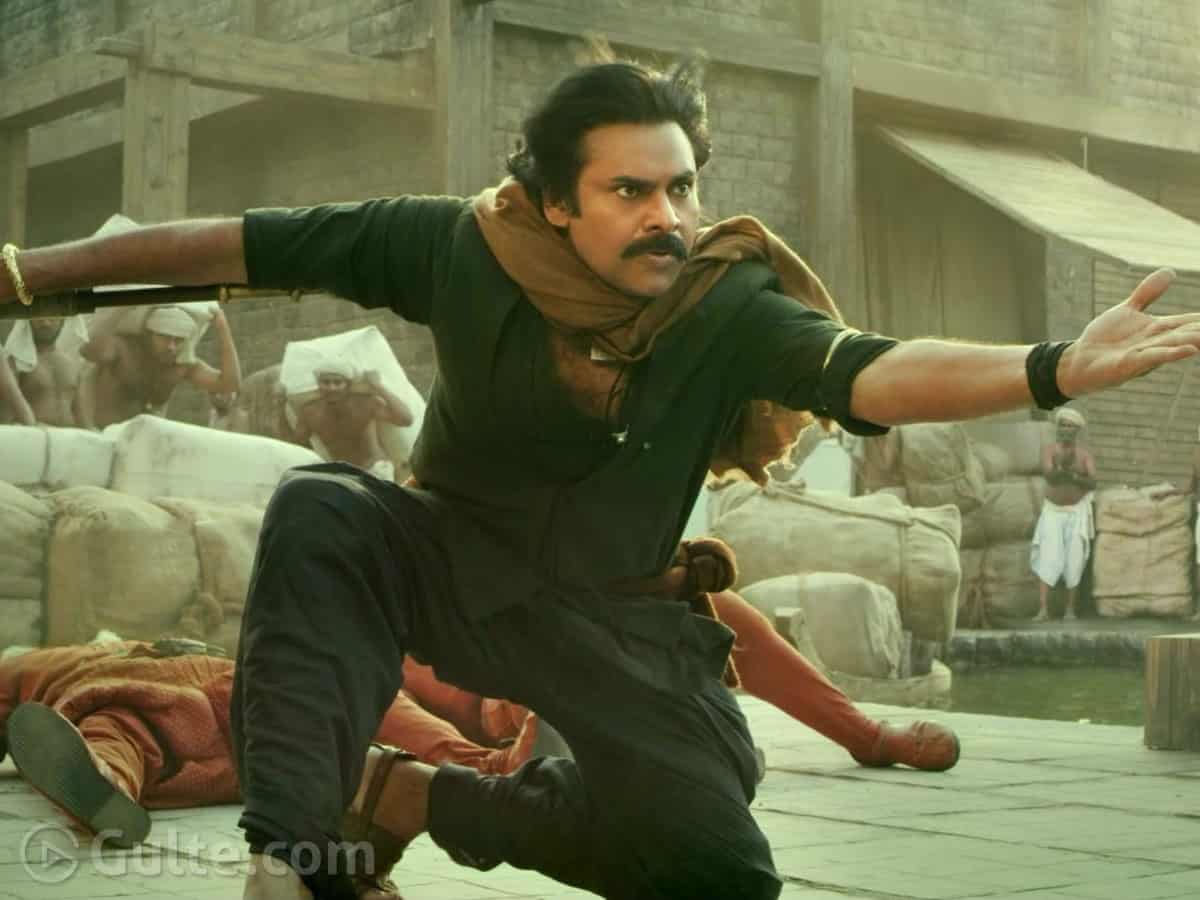 After a lot of delays due to various factors, finally, Powerstar Pawan Kalyan has given dates to Krish again such that the director will wrap up the pending shoot of their upcoming epic movie Hara Hara Veeramallu. However, it looks like new troubles have come up for the film as they have to immediately find a princess.

For this visual effects based film that showcases Pawan in a costume drama for the first time, Krish has actually roped in Nidhi Aggerwal as the leading lady after a lot of work. But then, for the role of a princess, they have got Srilankan beauty, Jacqueline Fernandez, aboard as she fits the bill aptly for her curvaceous looks and charms. But then, with Jacky getting stuck in a money laundering case and the subsequent developments, the team has to now lookout for a new heroine.

Reports are pouring in that producer AM Ratnam is not interested inexpensive replacements for the role as they can’t afford someone like Katrina Kaif or Disha Patani to play that role of a princess. A buzz says that the likes of Nargis Fakhri (Rockstar fame) and Larissa Bonesi are under consideration for this role, and already some consultations are being made by the makers. They say that the USA based Nargis might grab the role.

All said and done, right from the beginning, this film is struggling with heroines as the makers are not able to find the right ones at right time.