Will Mahesh & Balayya Discuss That Incident? 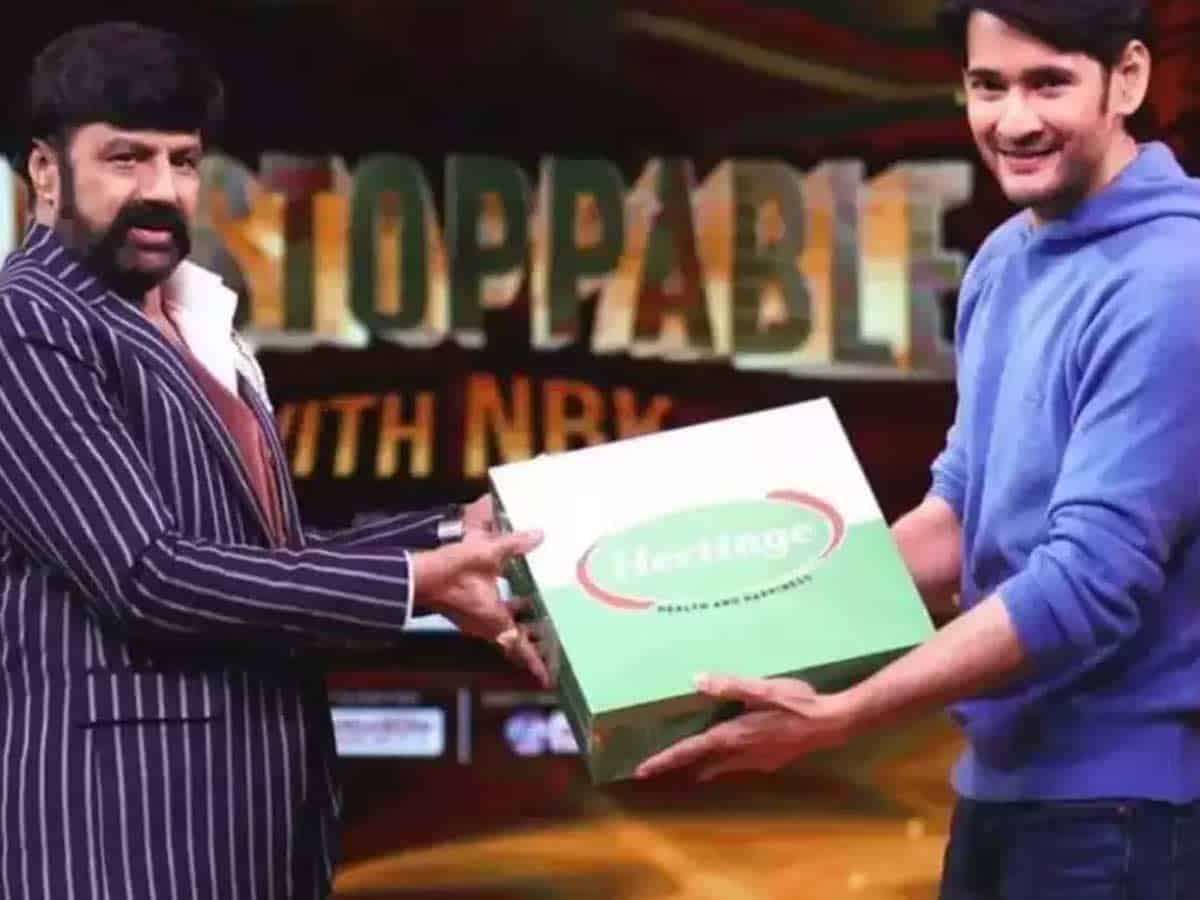 The guest list of Nandamuri Balakrishna’s Unstoppable is not following any pattern but then the mega arrival on this program after Manchu Mohanbabu is none other than Superstar Mahesh.

With both Balayya and Mahesh being the star kids of legendary actors NTR and Krishna respectively, surely what they are going to discuss on this show is getting a lot of anticipation now.

The audience is looking forward to seeing if Balayya will come up with controversial questions for Mahesh like the way he has kept Mohan Babu in a tricky situation on the opening episode of the talk show.

Especially many die-hard fans of both NTR and Krishna are waiting to see if these two will discuss the feud between the two big legends when Krishna went ahead with the plan of making Alluri Seetharamaraju movie though NTR asked him to not do so, as the latter wanted to that film himself.

Back in time, that was a huge discussion in newspapers and amongst the general public too, so we have to see if these two happening stars will touch that topic of their dads. On the other hand, Mahesh might open up about his flop films as well as the films of Balayya he liked and disliked.

Almost every guest is doing this on the show, so we have to see how it goes. Other day, this episode was shot and very soon it will be streamed on Aha.