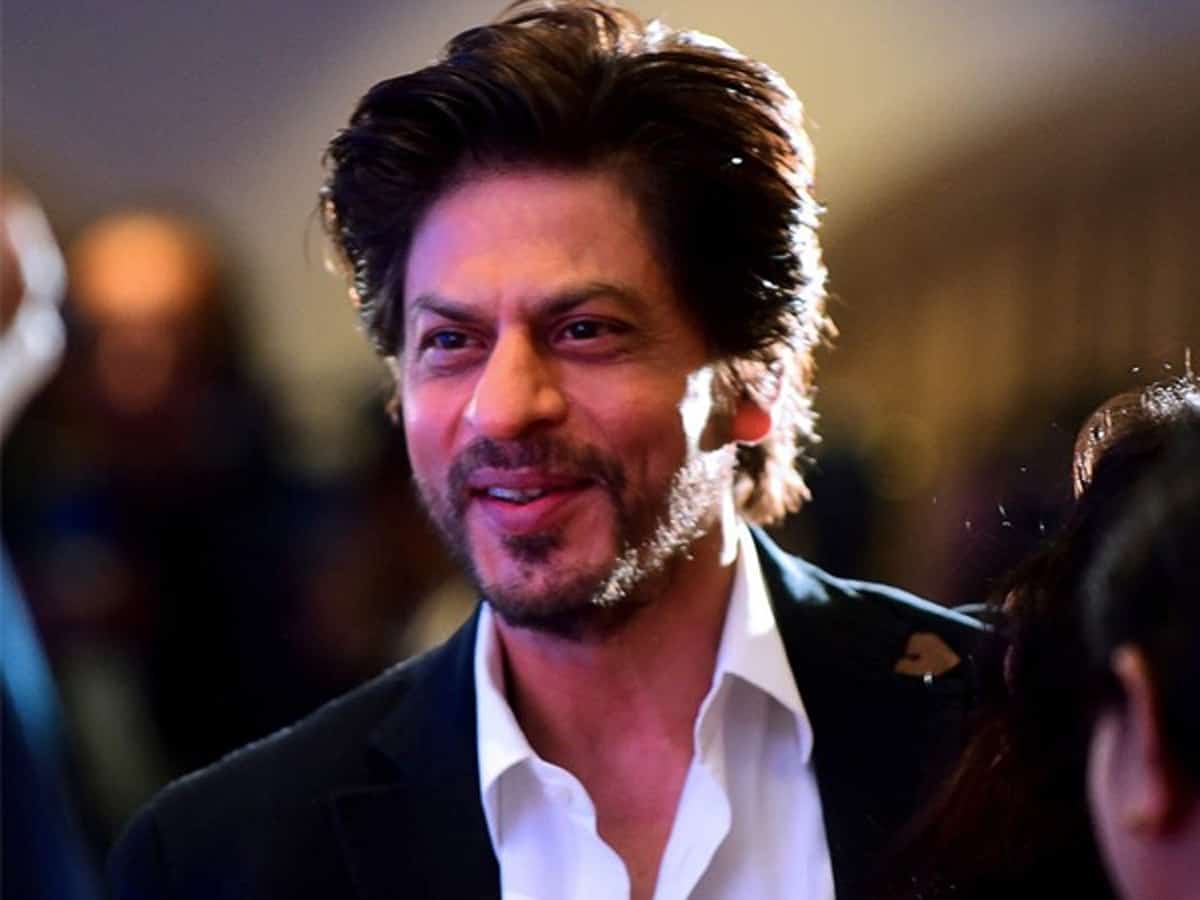 It has been almost three years since we saw Shah Rukh Khan on the big screen. His last release was Zero which had hit the screens in December 2018. After that, SRK took a gap of more than a year to start his next film.

Last year, he started working for Pathan under the direction of Siddharth Anand and a couple of months ago, he started shooting for Atlee’s untitled film. However, the shoots of these films were halted once again when Shah Rukh’s son Aryan Khan got arrested in October.

Aryan was put in jail for more than three weeks. All this while, SRK and his family were busy with the legal proceedings and finally got Aryan released in October last week. Apparently, the actor got free from all the legal works a few days back.

He is now planning to resume his professional commitments. It is heard that SRK has started hitting the gym and is getting back in shape.

First, he will start shooting for Pathan, which is in the final stages of the production. It is reported that Pathan will go back on the sets in the final week of this month.

After Pathan, SRK will finish Atlee’s project and starts Rajkumar Hirani’s film next. On the whole, it looks like the actor wants to take no break now and has lined up shoots continuously.