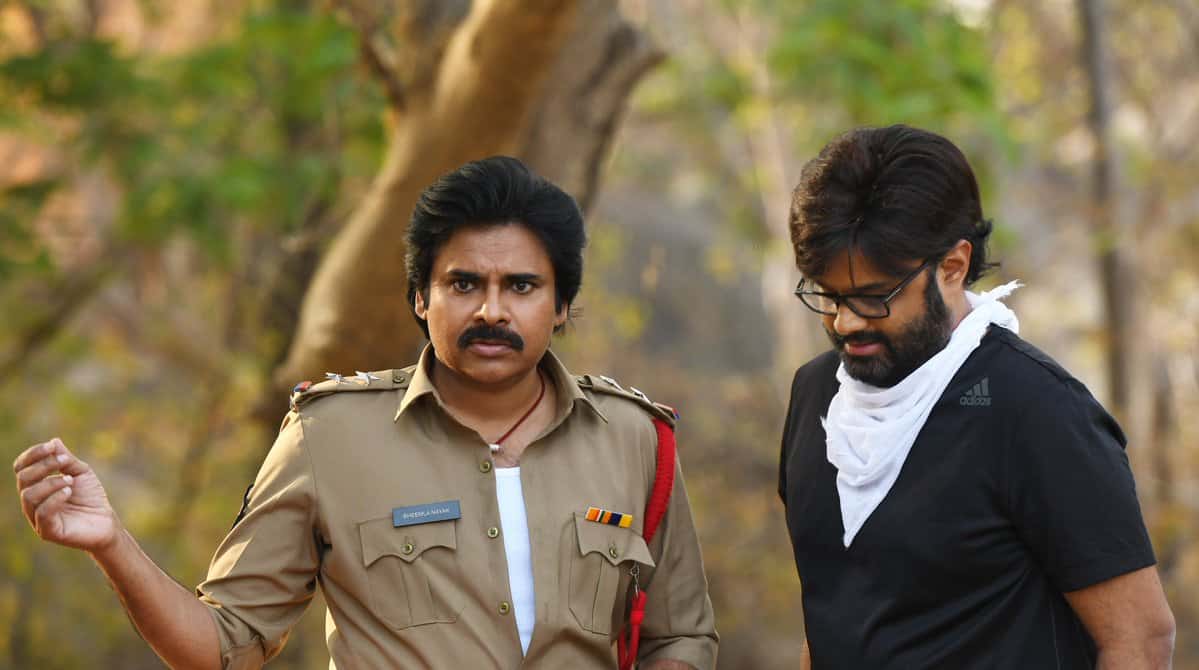 Despite many rumours, Power star Pawan Kalyan’s latest movie Bheemla Nayak is getting ready to hit cinemas on the said date of January 12, 2022, without any delay. Going by the promos of the film that were released so far, definitely, it is going to be a mass treat in theatres like Akhanda and with Pawan coming up with such a film after a long time, we can anticipate the result.

Already there was a buzz that the distributors of both RRR and Radhe Shyam, the two films that are releasing around Bheemla Nayak, are little concerned about the presence of Pawan Kalyan because he might eat away the collections. Adding more fuel to these thoughts, producer Naga Vamsi of Sithara Entertainment is revealing interesting stuff about the film, teasing everyone literally.

A while ago Vamsi revealed a titbit about Bheemla and that is giving mass-energy to fans while shaking others who are at loggerheads with the film during the Sankranthi season. “Just saw the Video Rush of #LaLaBheemla. Mark it guys, You’re in for a BLAST on 12th JAN 2022 in THEATRES” he tweeted, thus building up more hype around the film, as this particular song turns out to be stupendous already.

Looks like it is going to be a feast for Telugu audiences with RRR, Bheemla Nayak and Radhe Shyam creating proper hype already for the 2022 Sankranthi season.