Pray That My Mom Is COVID Negative: Aamir Khan 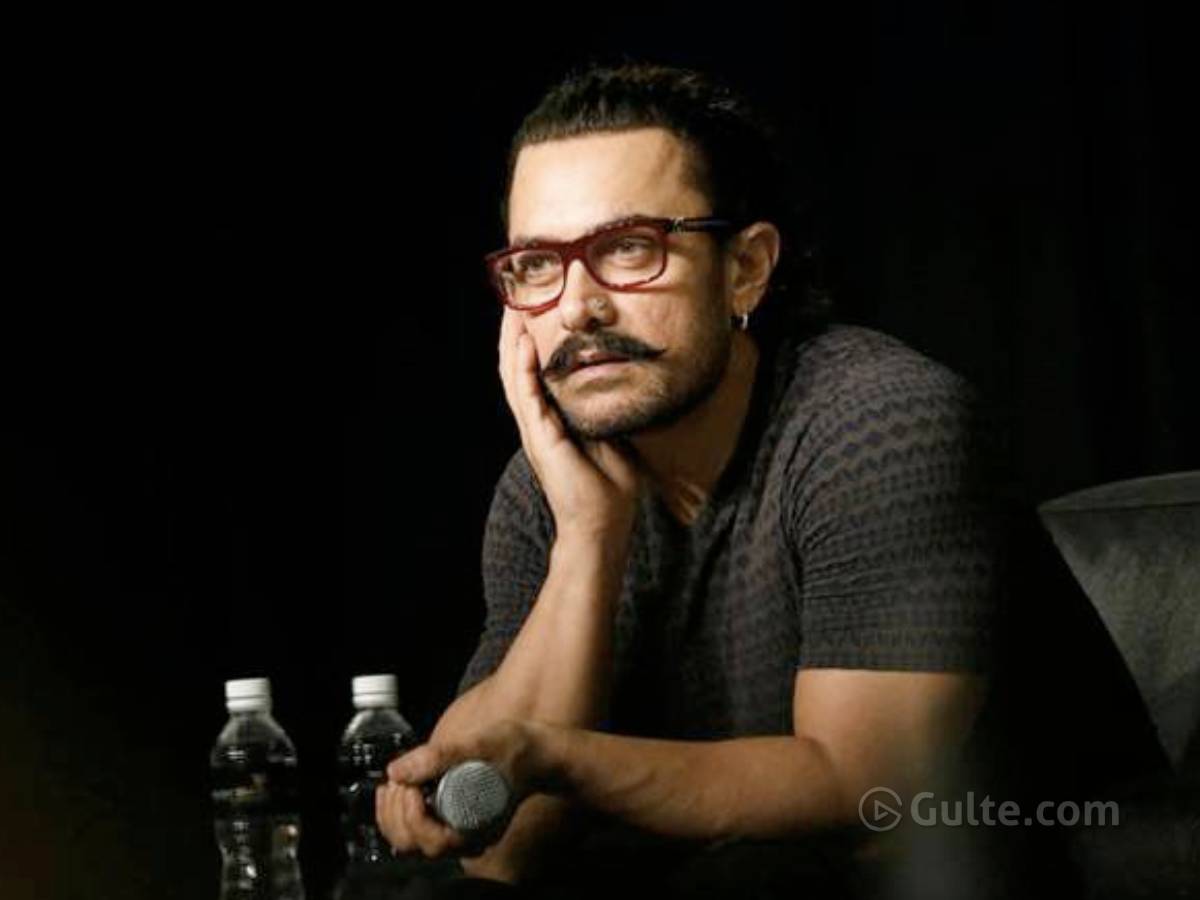 Bollywood actor Aamir Khan’s personal staff has been tested positive for COVID. This is the second celebrity family that is affected with the virus and this leaves the industry in shock.

Aamir Khan took to his social media account to reveal the news to his fans and wrote, “Some of my staff have tested positive. They were immediately quarantined, and BMC officials were very prompt and efficient in taking them to a medical facility. I would like to thank the BMC for taking such good care of them, and for fumigating and sterilising the entire society.”

Aamir’s mother, being an elderly person, is taken care of by the staff at home and the actor is really worried about her now. He even said that the rest of them have given the test and have tested negative, fortunately.

Also, he asked his fans to pray for his mother than she turns negative. He wrote, “The rest of us have all been tested and found negative. Right now I am taking my mother to get her tested. She is the last person in the loop. Please pray that she is negative. I would, once again, like to thank the BMC for the prompt, professional and caring manner in which they helped us.”

Earlier, staff at Boney Kapoor’s house have been tested positive and the producer had later announced that treatment is given to them and that they are healthy.