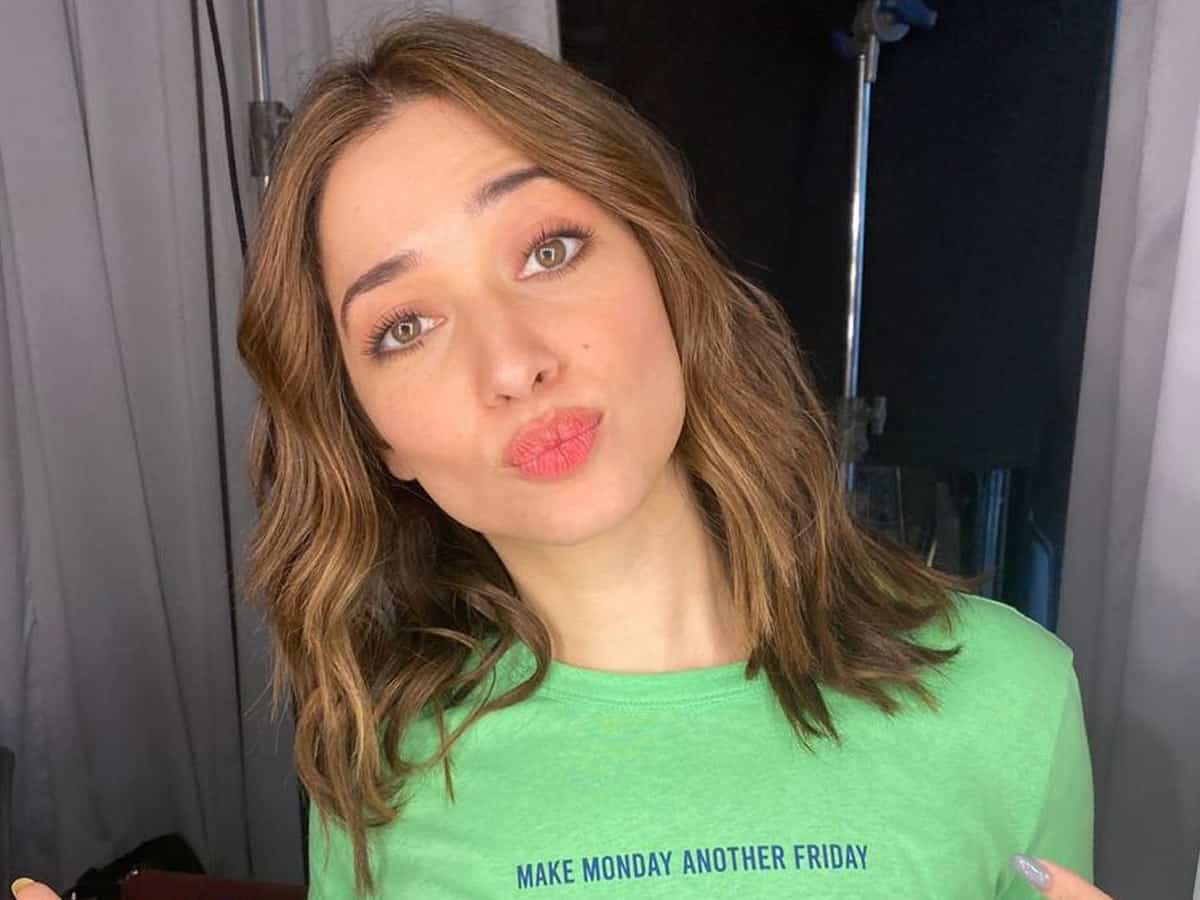 It’s been 15 years already since Tamannaah became a heroine. The 30-year-old beauty became an actress when she was just 15 and continues to rule the show as one of the top-league actresses. Currently, she has Gopichand’s Seetimaarr in Telugu.

Now, even in the lockdown, Tamannaah has grabbed a plum offer. She will be the host for a talk show which will be aired on Allu Aravind’s OTT platform Aha. Tamannaah will soon be shooting for the initial episodes of her maiden talk show. The buzz is that Allu Arjun and Ram Charan will be the guests in the show’s first episode.

Meanwhile, the T-town grapevine is busy with speculations on Tamannaah’s remuneration for the talk show. Apparently, the gorgeous beauty will be paid a cool Rs 8 lakh per episode. While this is not a huge figure, it is certainly not less by any means, compared to her remuneration for movies where she charges anywhere between Rs 1 to 1.50 crore per film and allots just about 30 days.

Tamannaah gets a solid Rs 2.40 crore as her remuneration if she shoots at least 1 episode per day over a period of 30 days. This means that she will be working less and getting paid more than what she’s paid in movies. That’s surely an envious deal.