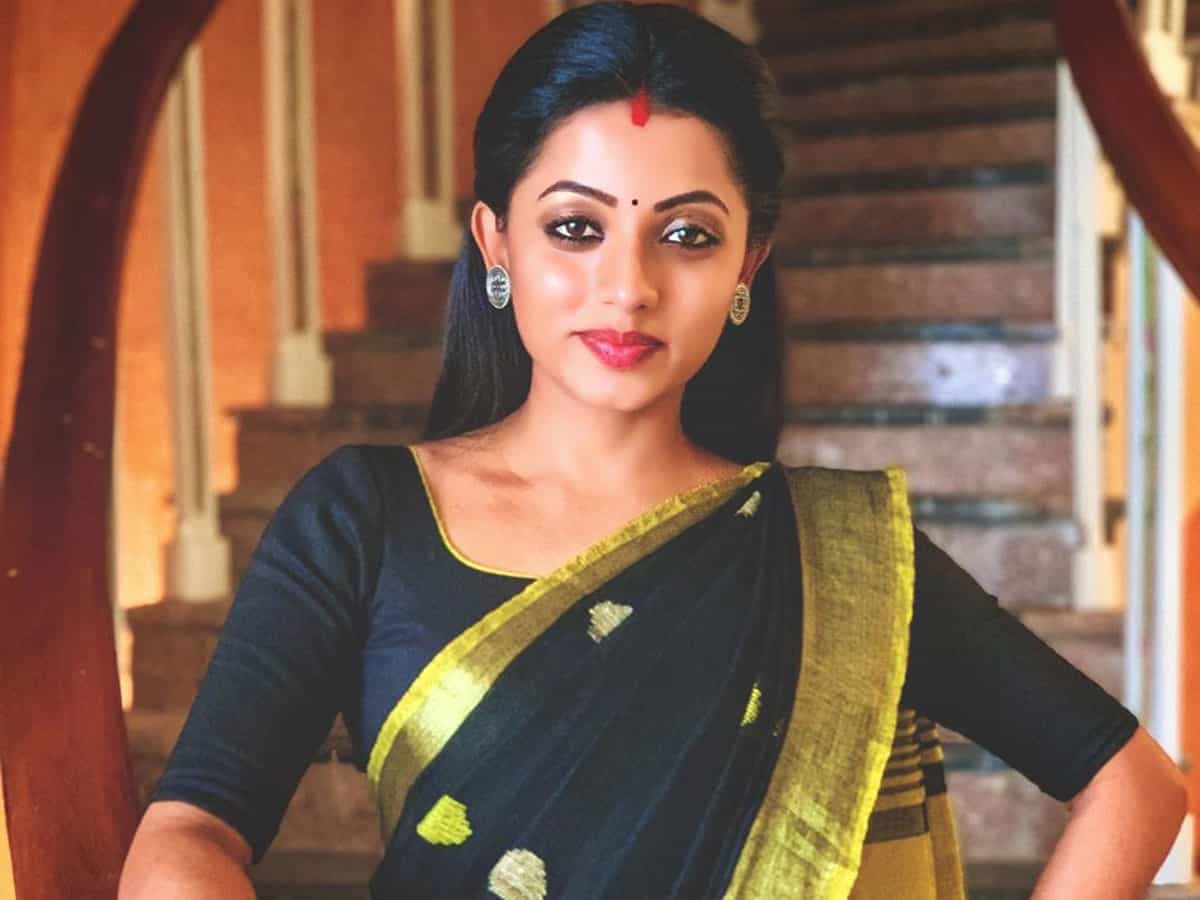 The Television management did the tests as a part of shooting routine amid the growing number of Coronavirus cases, and Navya Swamy tested positive. Al the cast and crew from the shoot are scheduled for tests very soon.

While many others have been taking part in serial and television programs shooting, Navya Swamy’s test result left all the artists panicked. Navya Swamy along with many other actors got back to work from around June 15.