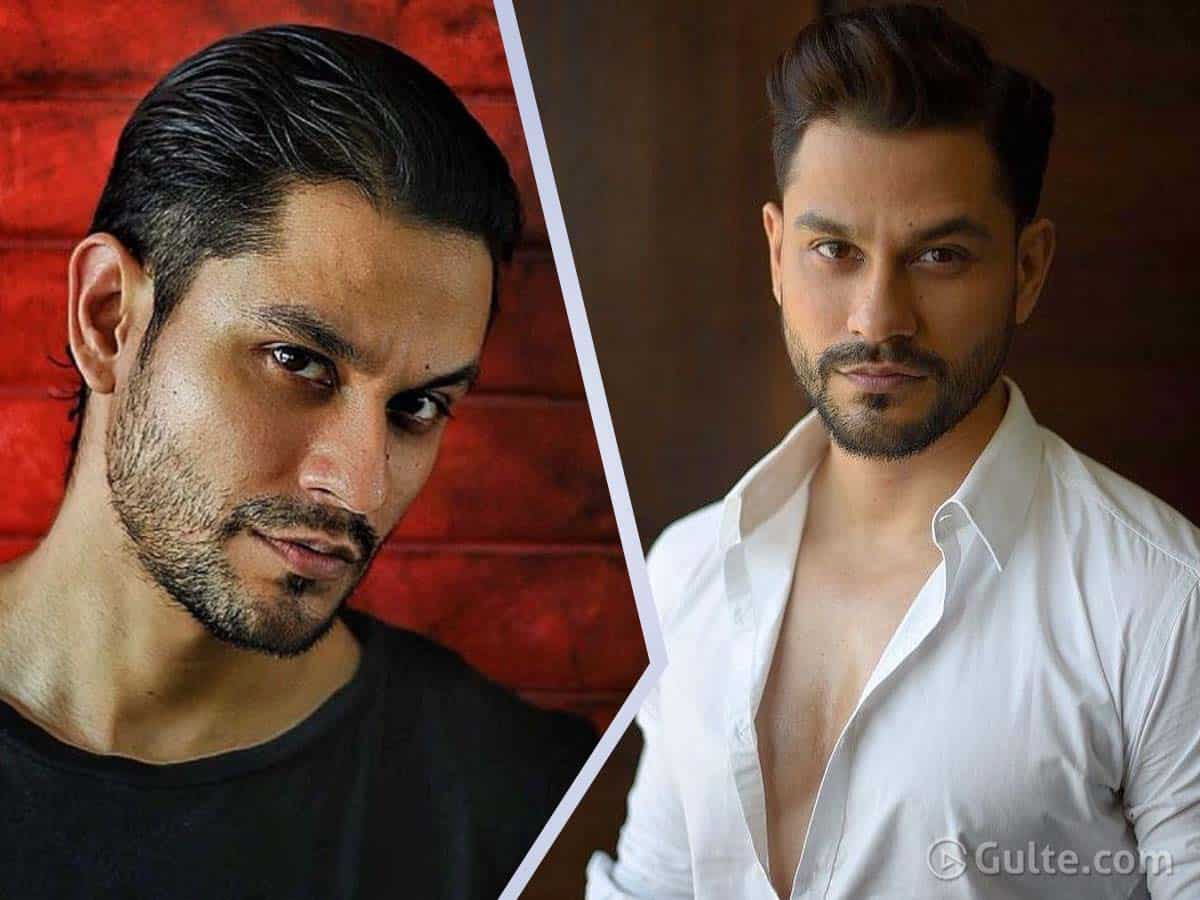 The ongoing feud about nepotism allegedly being the reason for Sushant’s decision to end his life, is slowly going down. While the supporters of Sushant have got into wars on social media blaming Alia Bhatt, Karan Johar and others here comes yet another controversy.

The other day, one of the major OTT platforms Disney Plus Hotstar called for a video conference to announce the upcoming digital releases. The big announcement is all about premieres of Bollywood films, Akshay Kumar’s Laxmmi Bomb, Ajay Devgan’s Bhuj, Alia Bhatt’s Sadak 2, Abhishek Bachchan’s The Big Bull and Sushant’s Dil Bechara.

But the popular OTT somehow forgot to invite Vidyut Jammwal for Khuda Hafeez and Kunal Khemu for Lootcase, and both these films are announced having premiered on Disney Hotstar, along with other biggies’ films.

Pointing the discrimination shown upon them, both Vidyut Jammwal and Kunal Khemu tweeted their anguish. Vidyut tweeted “A BIG announcement for sure!! 7 films scheduled for release but only 5 are deemed worthy of representation, 2 films, receive no invitation or intimation. It’s a long road ahead. THE CYCLE CONTINUES”.

The tweets from these two talented actors garnered huge attention and support from all corners. Amid the nepotism and favoritism controversies, snubbing the two films from seven premieres obviously irked many others along with the actors from the two films.