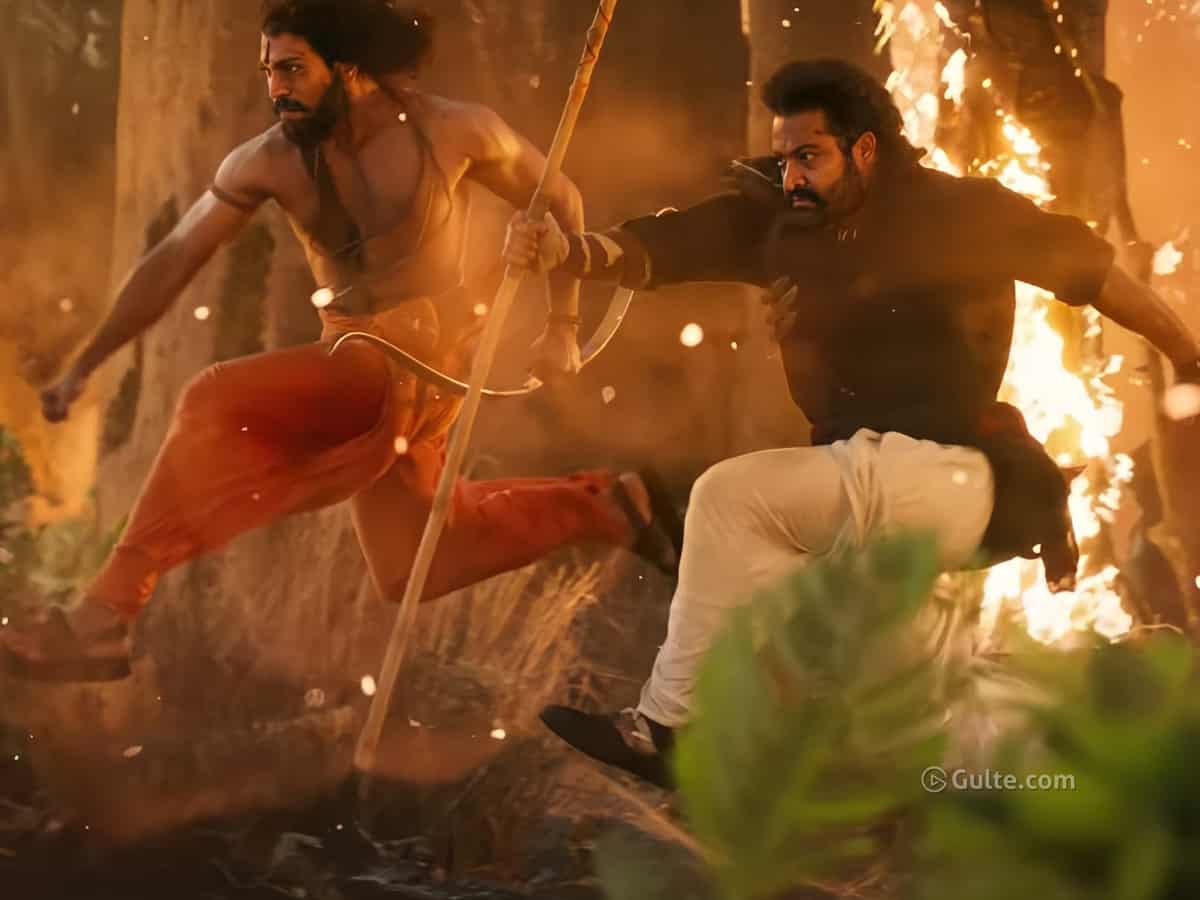 The leading filmmaker of the whole of India, SS Rajamouli has stricken back again big time with “RRR” as the trailer just promises how the 3 hour film is going to be like. With every single frame of the trailer giving goosebumps, one couldn’t resist the temptation to watch it multiple times and reach to theatres very soon. And the question is, ‘Why Rajamouli Used The Same Formula Again?’.

Well, to explain, Rajamouli uses this formula of giving out the whole story of a film in advance through the trailers. And after the audience come to theatres, he just mesmerises them with his screenplay, revelations and twists, by giving emotional highs and breathtaking moments.

Using the same formula again, he has now given the story of RRR through the trailer where we could notice that NTR is the oppressed one, Charan is with Britishers and how the two unite and fight for a common cause is the climax of the film. By giving up the total story, now Rajamouli has challenged the audience to come up with many expectations as he will beat them all for sure.

Except saying that ‘Rajamouli garu, malli same formula na’, we can’t question the director now about this strategy, as he has proven to be a winner with that. Usually filmmakers cheat audience with the trailers, but Rajamouli is someone very different and that’s what makes him special of the whole pack.