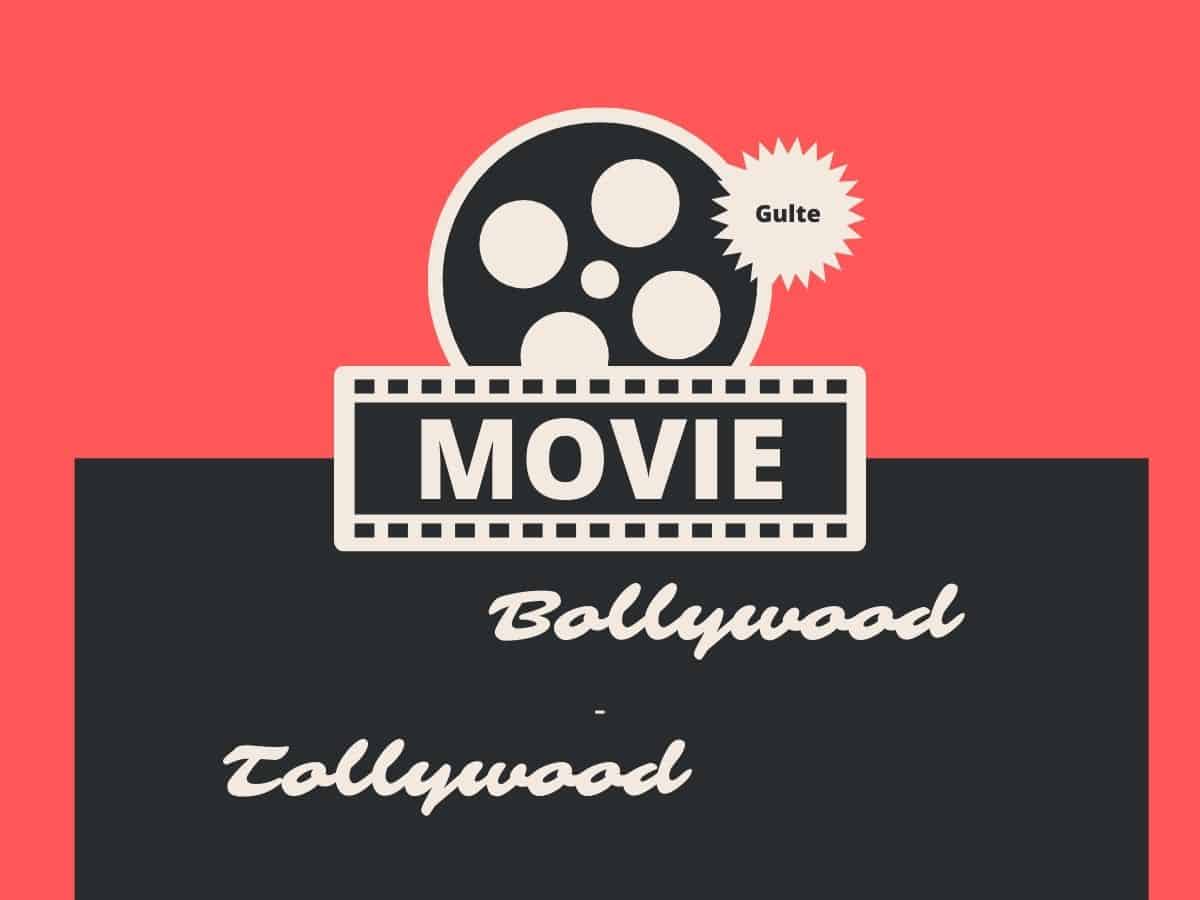 In recent times, the success of Baahubali at the Hindi box office and the super success of Arjun Reddy’s remake Kabir Singh have surely shifted the entire spotlight of Bollywood bigwigs towards the Telugu film industry. But on other side, it looks like Bollywood is going real mad with Telugu movies at the given moment.

Of course, Akhanda is a blockbuster at the Telugu box office but the film’s success majorly falls into Balayya’s image as the actor has come up with something so ‘massy’ after a long time. Also the thumping background score of Thaman, and Boyapati’s interesting ways of exciting fans have worked out.

But then, is this movie really worth getting remade into Bollywood? None agrees to this, but some Hindi movie makers are right now getting ready to remake Akhanda in Hindi.

In recent times we have some other average Telugu films that are right now getting remade into Bollywood. It looks like Hindi filmmakers are blindly betting on Telugu movies and want to remake every single movie that comes up here.

That also explains the fact that the commercial content coming up in Bollywood is not that great and hence they want every single film their way. That’s a piece of good news, but then the question remains the same, are these Telugu flicks worth remaking?