Allu Arjun Will Give A Shock Like Charan -Producer 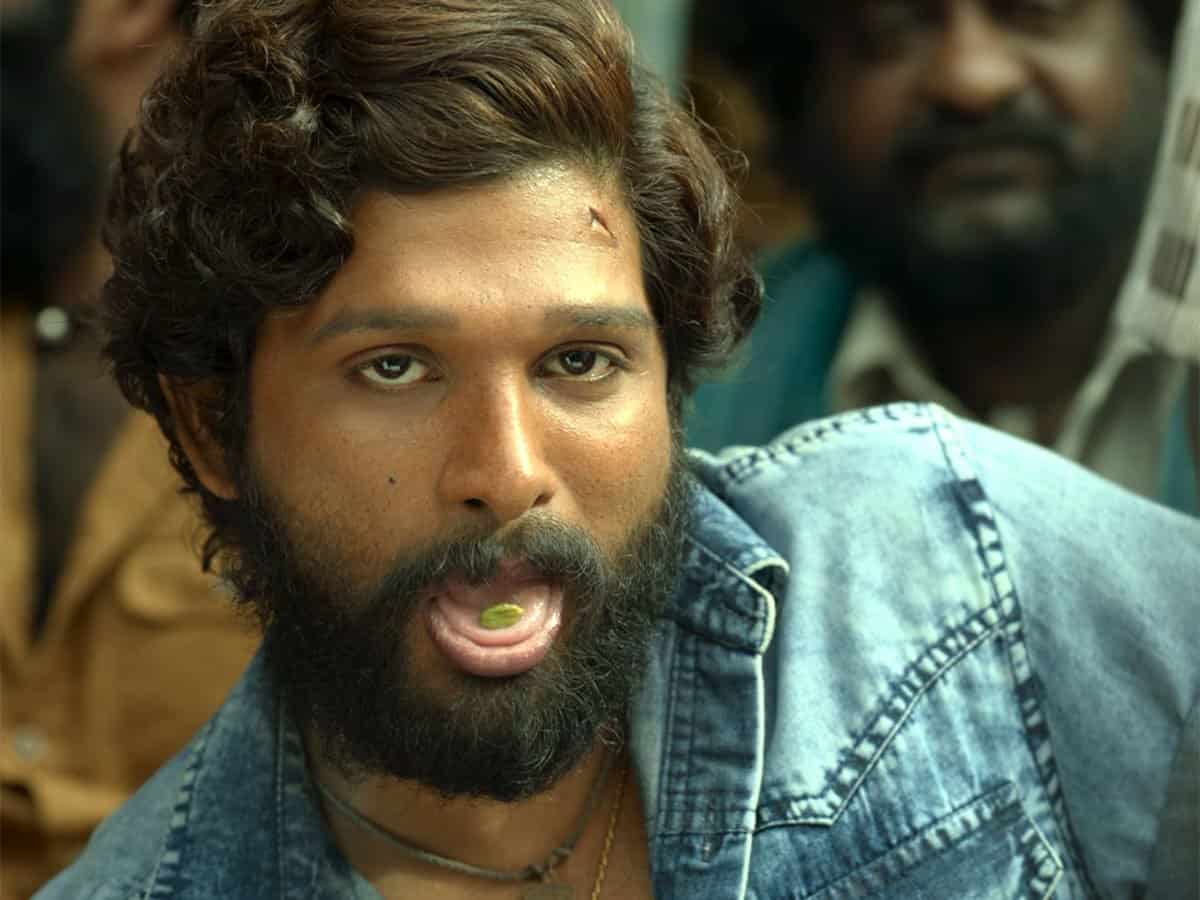 Of course, already the deglam look of Allu Arjun from the film Pushpa has caught everyone’s eye, and the producers of the film are now pretty confident that his characterisation will be the new favourite after the film release. As the movie is hitting cinemas on Dec 17th, the makers spilt some tidbits about the film.

“Red sanders smuggling is just a backdrop for the film, but the major story is about human emotions, relations and the power dynamics that take place in that backdrop. Allu Arjun spent two hours on makeup, then two more hours to travel to the location and the same repeats in the evening. Like how people became fans of Ram Charan’s acting prowess in Rangasthalam, they will now get enthralled and shocked by Allu Arjun in a similar fashion” says, producer Ravi Shankar of Mythri Movies.

Adding more, the producer stated that Allu Arjun’s hunchback look is not like any disability but it’s actually a proud thing for the character and one has to watch the film to know why. He also stated that AP Forest Department has taken the visuals of Pushpa of now to use it in their tourist ads as they have shot in never explored areas of Maredumili forest in the state.

The producer confirmed that amongst all the songs of the film which have become chartbusters already, Samantha’s item song is going to be a terrific one.