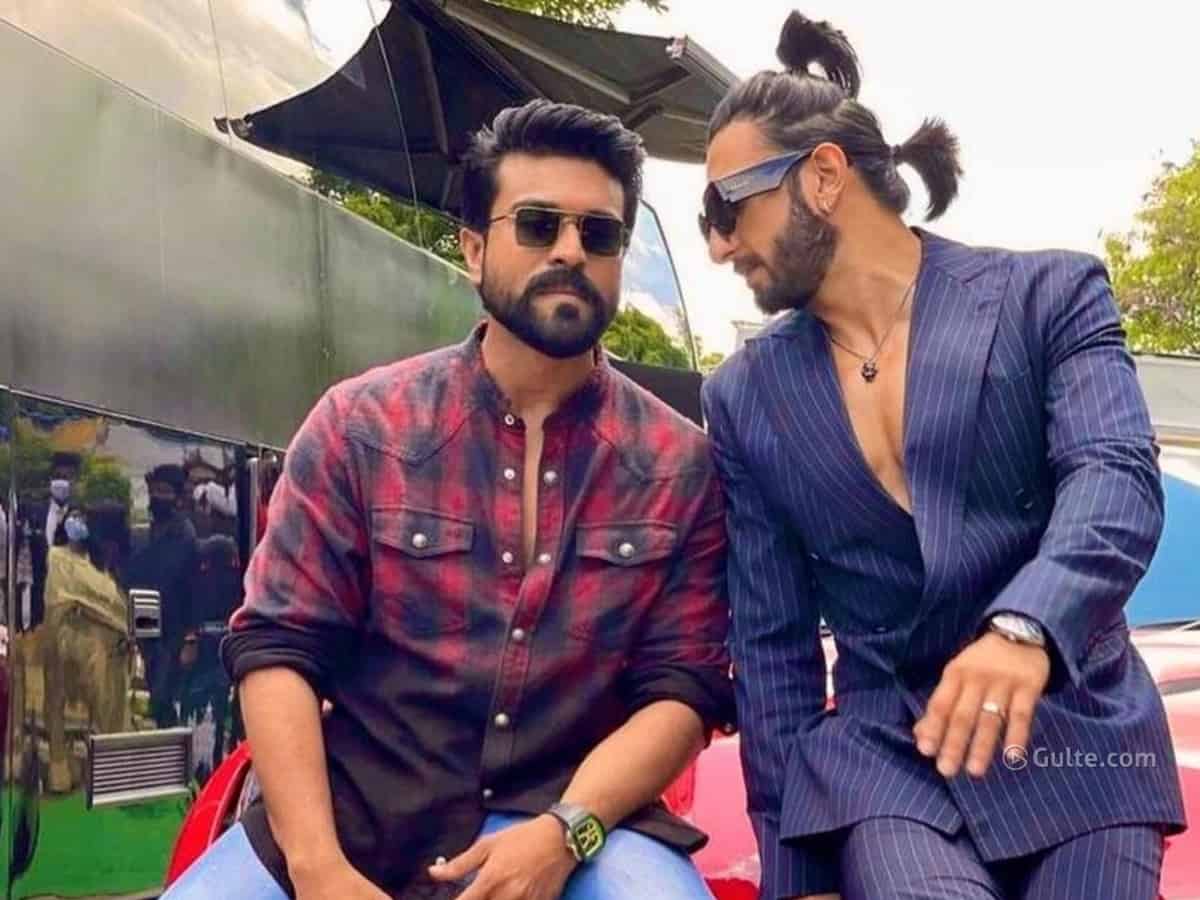 Bollywood star Ranveer Singh, who landed in Hyderabad today to take participate in the shoot of an advertisement, is surprised with Ram Charan’s hospitality and friendship. Ram Charan has surprised Ranveer with home-made Hyderabadi biryani and treated him with the tasty and finger-licking Biryani. Ranveer was mighty impressed with Charan’s special biryani treat.

Ram Charan and Ranveer Singh share good rapport. Ranveer was the special guest at the movie launch of Ram Charan’s new film RC15 with Shankar. Ranveer had come all the way from Mumbai to Hyderabad to attend this film’s pooja ceremony in September this year. Keeping this sweet gesture of Ranveer in mind, Charan has treated him now with this Hyderabadi Biryani.

Meanwhile, Charan is crossing his fingers ahead of SS Rajamouli’s magnum opus RRR which is releasing in multiple languages on Jan 7, 2022. The film features Jr NTR, Alia Bhatt, Ajay Devgn in other significant roles.