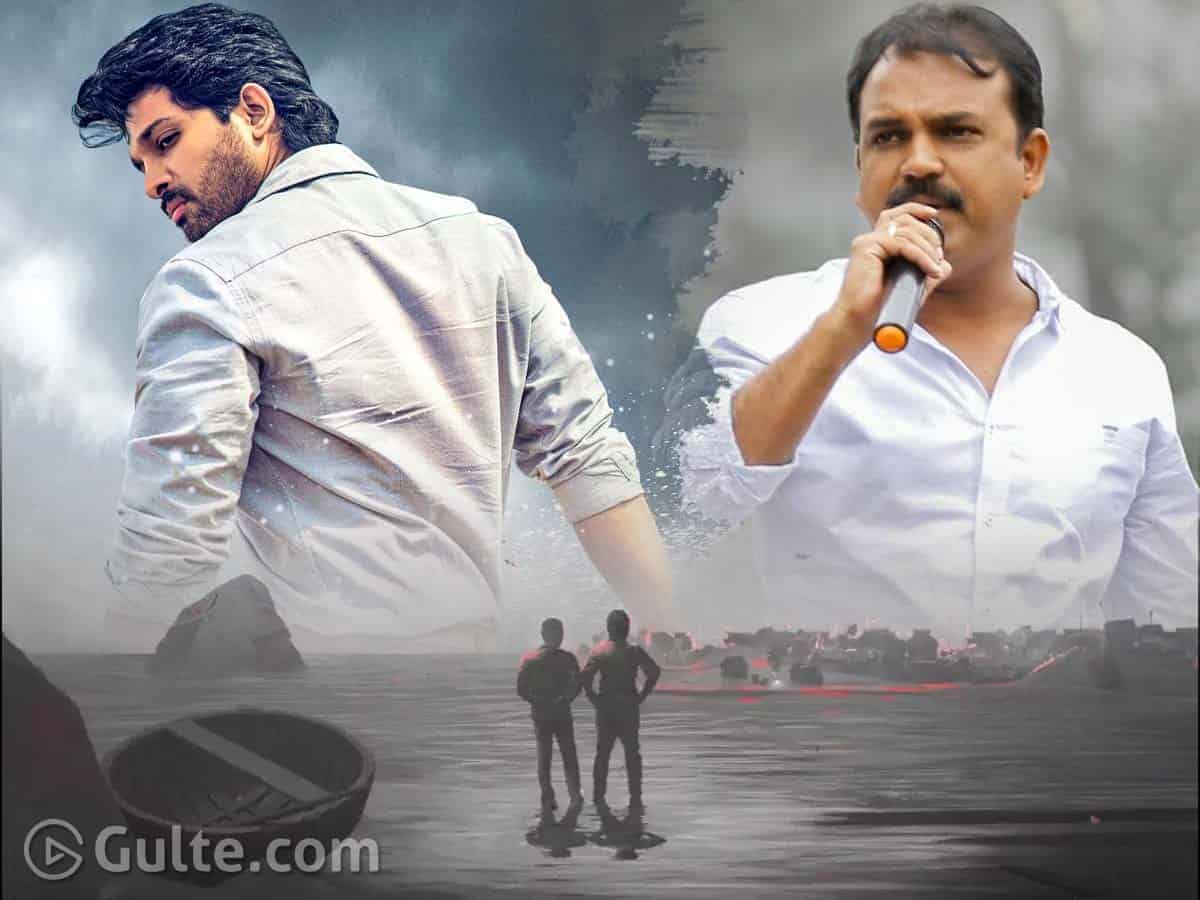 Back in April this year when a teaser poster of the supposed film #AA21 to be directed by Koratala Siva was released, many fans of Icon Star Allu Arjun got quite excited. But then with Pushpa movie poping up into a two part film, it looks things have changed. And Koratala Siva also announced that he will be directing Jr NTR in his next venture, thus leading to Bunny’s fans trolling the director big time.

Other day Koratala Siva has attended as a Chief Guest at Pushpa pre-release event and announced that after Bunny completes Pushpa 2, they both will team up. And in the meantime, he might wrap his movie with Jr NTR which is a very clear cut indication. However, whether Allu Arjun will wrap Pushpa 2 and pick up Boyapati’s movie or Koratala Siva’s film is not yet known, but fans are happy that the Janata Garage and Acharya director has finally given clarity about the supposed #AA21, which will not be that 21st film anyway.

For a long time, Allu Arjun is picking up mass films and movies that have lots of colourful masala content but not doing movies that deal with social responsibility and societal issues. With Koratala Siva being an expert in dealing with such stuff, surely there will be excitement that his movie with Allu Arjun will turn out to be the best in terms of content. That’s the reason why fans felt so unhappy when the director announced film with Jr NTR after releasing the teaser poster of his next with AA. Finally all roads have led to clarity anyway.