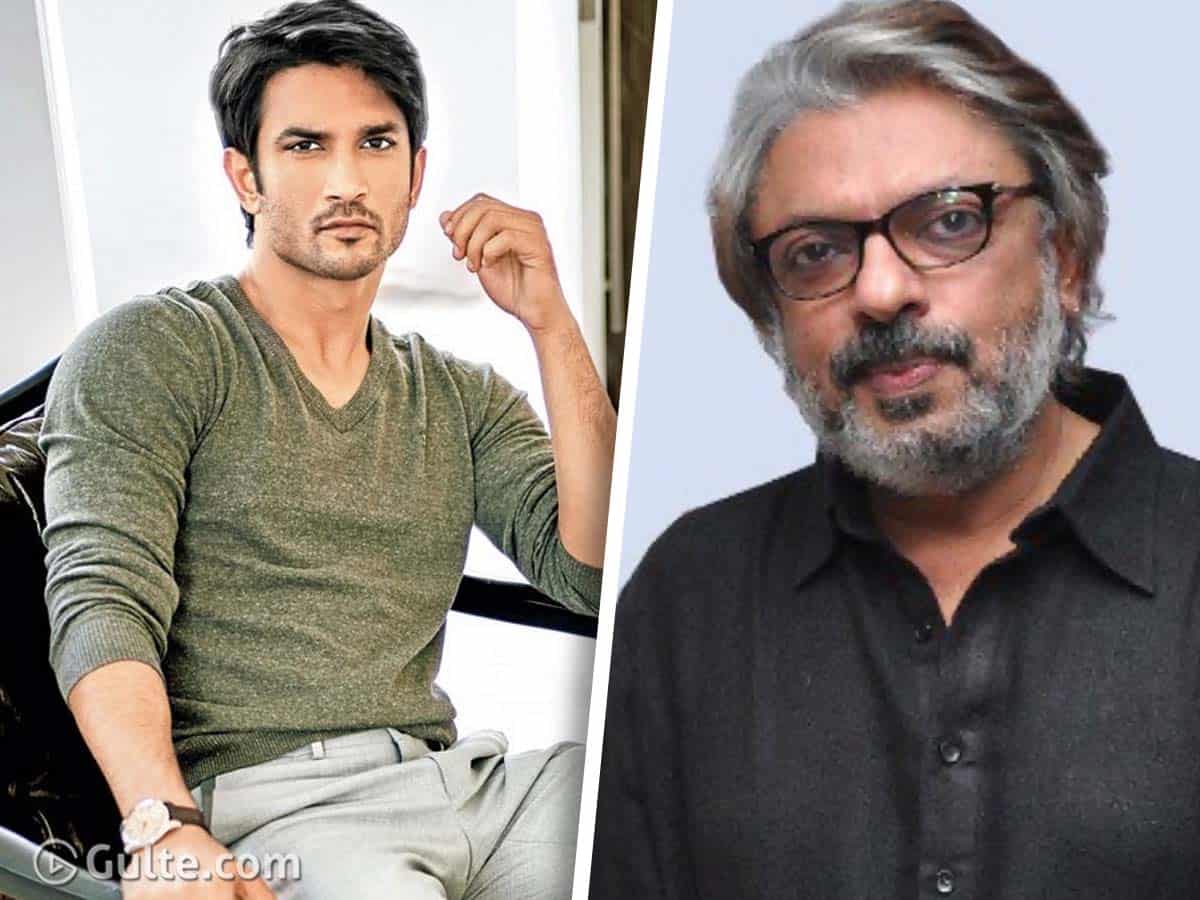 Even after three weeks of the tragic death of Bollywood hero Sushant Singh Rajput, this issue is making it to the headlines in something or the other way. The Mumbai Police who are investigating the case, are questioning personalities from the Bollywood industry who have connection with Sushant.

Freshly one of Bollywood’s top directors Sanjay Leela Bhansali has been summoned by the Mumbai Police to appear before them for probe. Post the death of Sushant, many reports came that director Bhansali had removed Sushant from films like ‘Ram-Leela’ and his later films.

Also in the last six months, Sushant reportedly lost seven films which have forced him to go into depression. As a result Sushant hanged himself to death.

Along with director Bhansali, Yash Raj Films casting director Shanoo Sharma was also asked to appear before the Mumbai Police.

Even though the post-mortem report came out that it was a suicide, Mumbai Police are leaving no stone unturned in this case. On social media, many are demanding for a CBI probe.